Will mortgage interest rates start to go down? 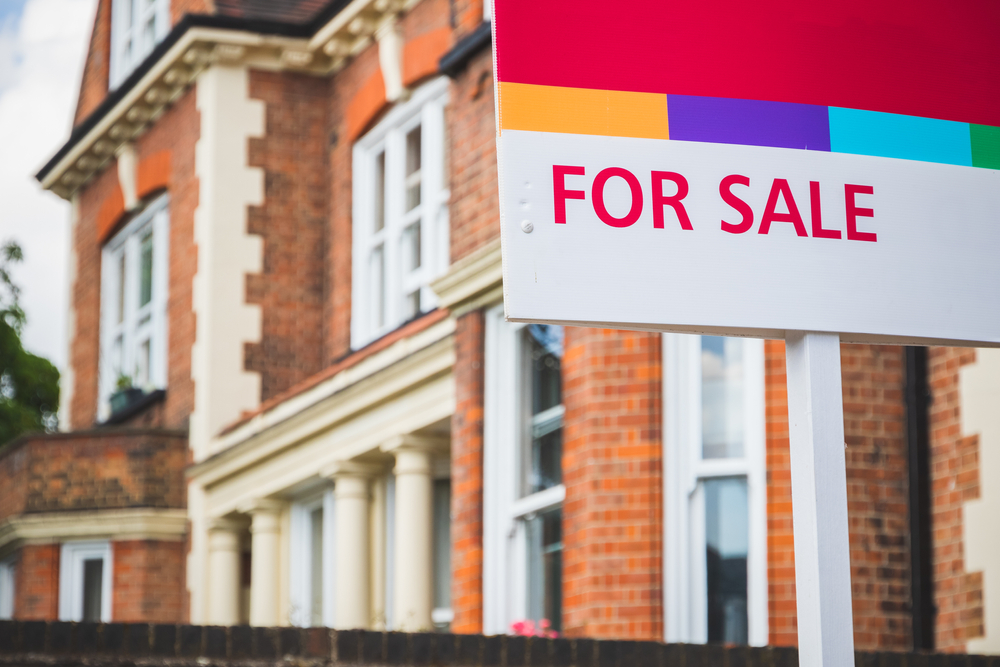 Why have interest rates gone up consistently this year, and what’s likely to be in store for borrowers? Will rates go down again with a new PM? We asked our Sales Manager, Phil Leivesley, to share his views…

Please explain why rates have gone up.

Interest rates have been climbing steadily for the last 12 months as central banks around the world have tried to get a grip on soaring inflation. However, September’s ‘mini-Budget’ was a seismic event and triggered a reaction from the markets, who disapproved of what they saw as fiscal irresponsibility from the UK Government. The net result was that the cost to lenders of financing their lending increased significantly, and these costs had to be passed onto the consumer. In short, it suddenly cost mortgage lenders much more to lend money, and this lead to significantly higher interest rates.

What type of mortgages are you doing more of for clients right now – fixed rate or tracker?

Every client is different, and we’re speaking to people with differing attitudes to risk, varying opinions on what the future might hold and a myriad of different circumstances.

Fixed-rate products exist to provide certainty to borrowers who feel that they need it. It’s understandable that a borrower might want to secure their costs for the foreseeable future, and we’re seeing more demand for longer-term fixed rates at present. However, there is a growing cohort of people who are wary of securing a 5-year fixed rate when the cost of borrowing is at the highest point since before the Credit Crunch, particularly when the likelihood is that a fixed rate will see you “tied in” to that product for the life of the fixed rate, with a penalty to pay to exit this early.

Those with a more relaxed attitude to risk are therefore considering shorter-term products or variable rate products like tracker and discounted rates. These products will likely increase in price further in the short term, but any borrower with a variable rate would benefit if rates were to reduce again in the future.

An adviser cannot predict the future, but we can outline the potential benefits and risks of each product type and, based on your specific circumstances and preferences, make a recommendation. It’s therefore absolutely imperative, now more so than ever, that you seek advice.

Are lenders becoming more cautious about lending in light of recent events?

We haven’t seen any evidence at this stage that lenders have become more cautious in lending. Some lenders chose to withdraw themselves from the market temporarily following the ‘mini-Budget’, but this was simply because the volatility in the market meant that a lender could not guarantee whether they would be lending money potentially at a loss. These lenders are now returning to the market, and a larger market should be a more robust and competitive one.

From what we have seen so far, there appears to be no change to credit scoring, and lenders are still willing to lend to those with a smaller deposit.

It’s important to note that affordability calculations have become a little less generous for most borrowers. Lenders perform stress testing to ensure that all borrowers can afford their mortgage payments if interest rates were to increase in the future. Given that we’ve seen an increase in interest rates already, and stress-testing applies a further theoretical increase, some mortgages that would have been deemed to be affordable a couple of months ago might not be considered affordable now. If you’ve calculated your affordability previously, I would urge you to recalculate this just to ensure that your borrowing capacity hasn’t decreased.

We haven’t seen lenders remove higher loan-to-value products, so mortgage products are still available to borrowers with a 5% and 10% deposit. There has been some speculation that higher interest rates could impact house prices negatively, and if this were to bear out in the data available to lenders, it’s likely that 95% loan to value products could be withdrawn for fear that a borrower taking a mortgage at this level could soon find themselves in negative equity for a short period.

There are people on fixed-term mortgages with a very low rate due to end in the next six to 12 months. What advice would you have for them?

I sympathise with anybody having to refinance at the moment. Our advisers are having many conversations with clients where we are having to give the bad news that their monthly payments are going to increase, in some cases significantly.

My advice to anyone changing their mortgage, whether it be within six months or further into the future, is to gather together all the paperwork you are going to need. Get the current details of your mortgage – find out your current balance, find out exactly when that product ends and reach out to a mortgage adviser. Explain what your preferences and concerns are, and they will be able to find the most appropriate product.

To be frank, it is likely that you will find yourself paying more than before, and because of this, it’s more important than before that you plan ahead.

For the next six to 12 months, are rates likely to calm down a little bit?

We might still be in for more uncertainty in the short term, but the announcement of Rishi Sunak as Prime Minister and Jeremy Hunt as Chancellor seems to be viewed positively by the markets. They’re likely to be viewed as being safe pairs of hands and, whilst it’s still very early days, the pricing of swap rates – which indicate how much it costs lenders to finance lending, and therefore how much you and I will pay on our mortgage rates – has started to head back in the right direction.

However, with a war on inflation being waged by Central Banks worldwide, we aren’t heralding the end of high interest rates on mortgages just yet, but what we can realistically hope for now is some stability in the economy and the markets. I’d like to think this will lead to mortgage rates reducing in the short to medium term, but any reduction is likely only to be slight.