A healthy month for the property market 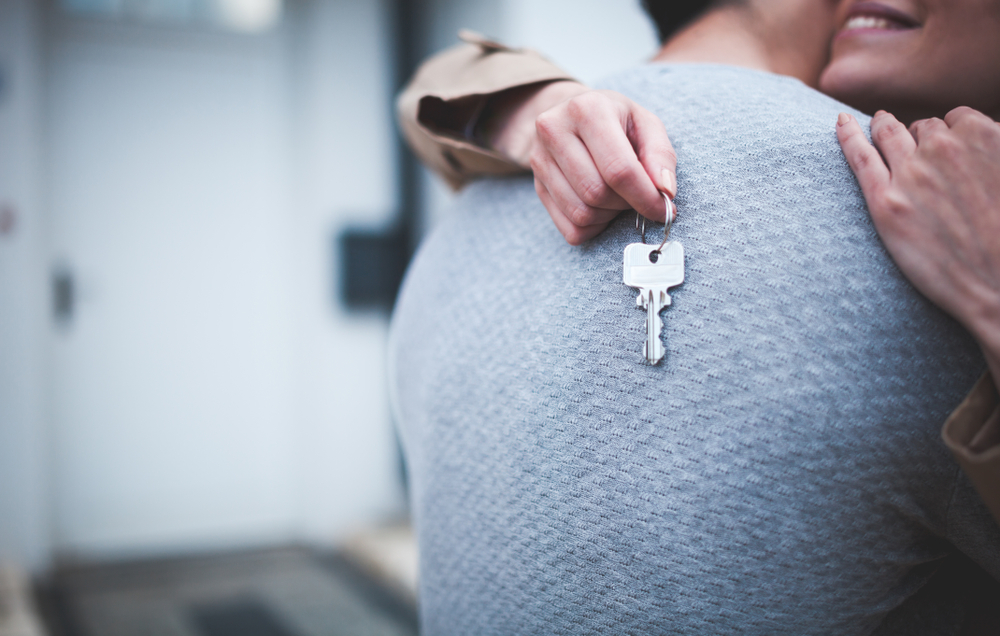 Property prices continued to rise in September and there may be some light at the end of the tunnel for first-time buyers.

At the end of August, we reported that property prices were rising, and the market was buoyant. Now we’re saying the same thing about the market in September. In short, market conditions are still very healthy, although first-time buyers are finding it more challenging to get a mortgage.

Despite the furlough scheme coming to an end on 31 October and considerable uncertainty around unemployment, the property market continues to boom. House prices continue to rise. The stamp duty holiday and demand for bigger homes after the lockdown has seen prices hit their fastest rise in four years.

The North of England is reportedly leading the trend in rising house prices, with houses in the North-West, Yorkshire and Wales all seeing house price rises of 3.3 per cent, compared to 1.7 per cent in the South East. In Nottingham and Manchester, house prices have risen by 4.7 and 4.2 per cent respectively.

Pressing on with plans

Many people are pressing on with their plans to move to make the most of the stamp duty holiday. Pent-up demand after lockdown is still a key driver for many, along with the urge to have more space at home.

However, first-time buyers are still finding it tougher than usual to secure a mortgage, as, at the time of writing, there are currently only 74 mortgage deals available for 90 per cent loan-to-value. This has led to a reduction in the number of first-time buyers joining the property ladder, while those looking to upsize are taking advantage of the stamp duty holiday. While there are a limited number of 90 per cent mortgages available, we recommend trying to save at least 15 per cent of the property price as a deposit before attempting to buy. The greater your deposit, the more likely you are to get your mortgage application approved and the more competitive the interest rate on your mortgage.

A plan for 95 per cent mortgages

However, there is some light at the end of the tunnel for first-time buyers. Boris Johnson has asked ministers to come up with a plan that would allow mortgages to be offered to buyers with a five per cent deposit. In an interview with the Daily Telegraph, the Prime Minister stated that he wanted to create a ‘Generation Buy’ of young people who can invest in their own homes. He told the Telegraph: ‘We need mortgages that will help people really get on the housing ladder even if they only have a very small amount to pay by way of deposit, the 95 per cent mortgages.’ He has pledged to change the planning system and says first-time buyers will be able to take out long-term fixed rate mortgages of up to 95 per cent of the value of their desired property.

Ministers have reportedly been asked to prepare a plan that would involve the removal of stress tests for mortgage applicants. Currently, applicants need to be able to afford their mortgage payments if their interest rate increases to a value called the ‘qualifying rate’, which is your current interest rate plus two per cent.

We will keep you informed of any updates from the government or key lenders on any changes.