A healthy property market in July 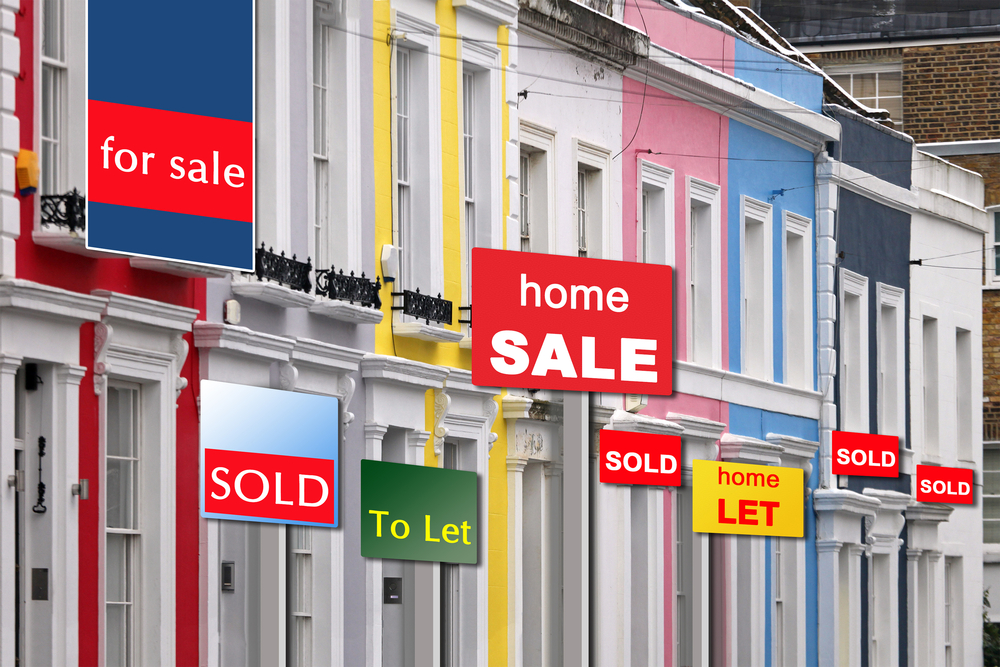 Where the housing market is concerned, it’s still good news. The ‘mini-boom’ continued in July, with prices rising despite being predicted to fall.

House prices have increased again according to Nationwide, who said the level of activity in the market has been better than expected. House prices jumped by an average of £4533 in July and rose by 1.7 per cent compared to a 1.5 per cent fall in June. A drop of 0.1 per cent had been predicted by analysts. Pent-up demand after the property market was halted during lockdown and the Stamp Duty holiday are believed to be the main reasons. The average house price in July was £220,936.

Robert Gardner, Chief Economist from Nationwide, has said that another reason for the property market performing well is people moving due to their ‘lockdown experience’. Some people have decided they need a different type of property and others have re-evaluated their lives. Three months of being stuck at home has made many people realise they need to move to a more suitable property. Sadly, the divorce rate may also go up, with one law firm seeing a 40 per cent rise in divorce enquiries during lockdown. This will of course affect the housing market, with properties potentially being sold when couples separate.

Another reason why the property market is performing well is the increase in people working from home. Many employers – including large corporations and not just small businesses – have reported that they will extend homeworking further into the future. Now that employers can see that homeworking can be effective, some people will have an opportunity to work from home permanently and will need the space to do so.

The change in working habits has meant that agents are finding that more people are seeking properties without outside space and more rooms. A survey from Guild of Property Professionals has revealed that 21 per cent of people surveyed think a home office is important. The survey also showed that more people are happy to live further away from their employer’s premises. There has been a partial shift away from London too with more people seeking to move into more remote and even rural areas.

London-based Foxtons estate agents said the market had recovered quickly and there is still ‘great appetite’ for people wanting to move. A spokesperson said he was ‘cautiously optimistic’ for the rest of 2020.

Will the current boom last? Some experts believe that growth could be short-lived yet there is still a genuine demand for properties. Gardner warned that forecasters expect market conditions to weaken after the furlough scheme finishes at the end of October. ‘It’s still premature to suggest we’ll see sustained house price growth,’ says MBA’s Sales Manager Phil Leivesley. ‘We’re seeing equal numbers of first-time buyers and home movers, and the latter suggests a relatively healthy market, as our clients and estate agent partners are reporting good levels of new “stock” coming onto the market at present.’

If unemployment rises when the scheme ends, then the property market will suffer, but it depends on what happens to jobs at the end of the furlough scheme. There are some concerns for the longer-term prospects. ‘The wider economy is going to see some challenges over the coming months,’ adds Phil. ‘While it is still early days, the housing market has been much more robust than most would have imagined.’

Lenders remain cautious and The Office for Budget Responsibility has predicted prices could fall 2.4 per cent this year but of course, we live in unprecedented times. With prices predicted to drop in July and actually going up, it just goes to show that analysts can get it wrong sometimes.

‘If you’re confident that your employment is secure and you either need to, or want to move home, then now is an excellent time,’ says Phil. ‘If you’re buying there are plenty of homes available, and if you’re selling there are a good number of prospective buyers. Lenders are lending, the cost of borrowing is low, and the Chancellor is being very generous. Get yourself prepared, get some advice and be pragmatic and you could make your move happen.’