Asking prices go up in January 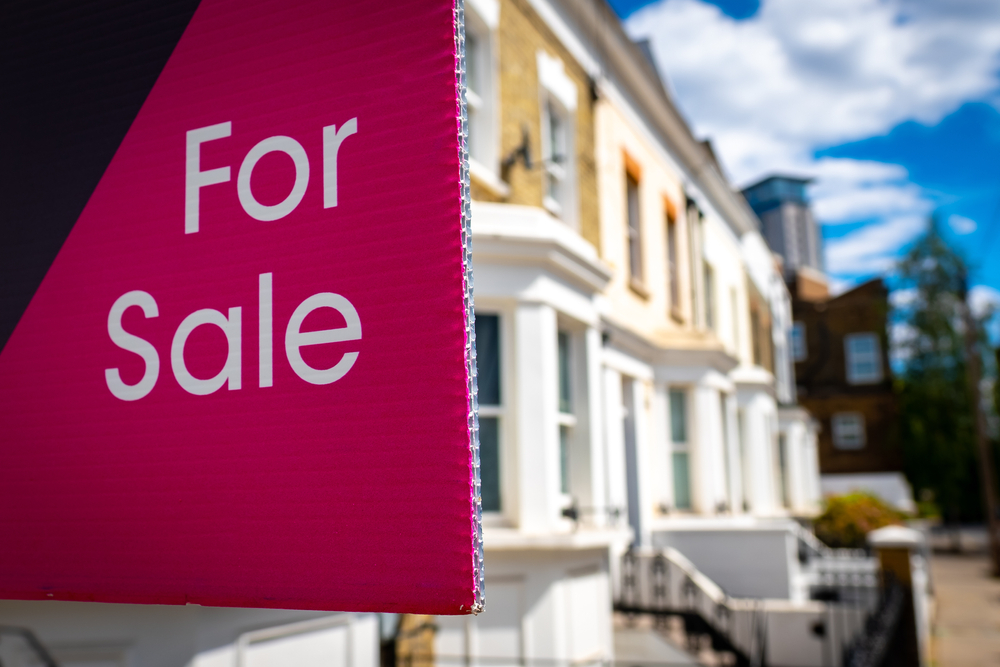 The new year has started on a good note as asking prices in January have gone up, and monthly mortgage payments are starting to come down.

Asking prices for properties have increased by an average of 0.9% in January, according to Rightmove. Despite recent house price falls, there are signs of positivity, says the property website.

Rightmove also reveals that the number of buyers contacting agents is up by 4% compared to the same period in 2019 and up by 55% compared with the two weeks before Christmas.

‘The seasonal increase in new seller asking prices this January from December is particularly encouraging for movers who are looking for the reassurance of familiar trends and a calmer, more measured market,’ says Rightmove spokesman Tim Bannister.

According to the website Financial Reporter, the number of people sending a request to their estate agent on 5 January to value their home was the third largest on record.

And there’s good news for first-time buyers. Average monthly mortgage payments continue to drop as mortgage rates are going down. There are some deals available now below 5%.

‘The numbers certainly suggest that activity has bounced back after Christmas, and agents will now be busy trying to match the likely revised expectations of buyers and sellers as we move towards the spring season’, adds Bannister.

If you’re a potential buyer and you’ve seen a property you like the look of, there’s nothing to stop you from trying to negotiate on the asking price. Despite asking prices going up, if you’re in a strong position as a buyer, you could get an offer accepted.

If you have a mortgage agreement in principle (AIP) which shows how much a lender could be prepared to lend you, this could work in your favour. An AIP is a document that shows how much you could borrow. While it’s not a guarantee of a mortgage offer, it shows that a prospective lender has done a credit search on you and also demonstrates that you’re serious about buying.

Contact us for more information and advice on an agreement in principle.