Bank of England base rate goes up 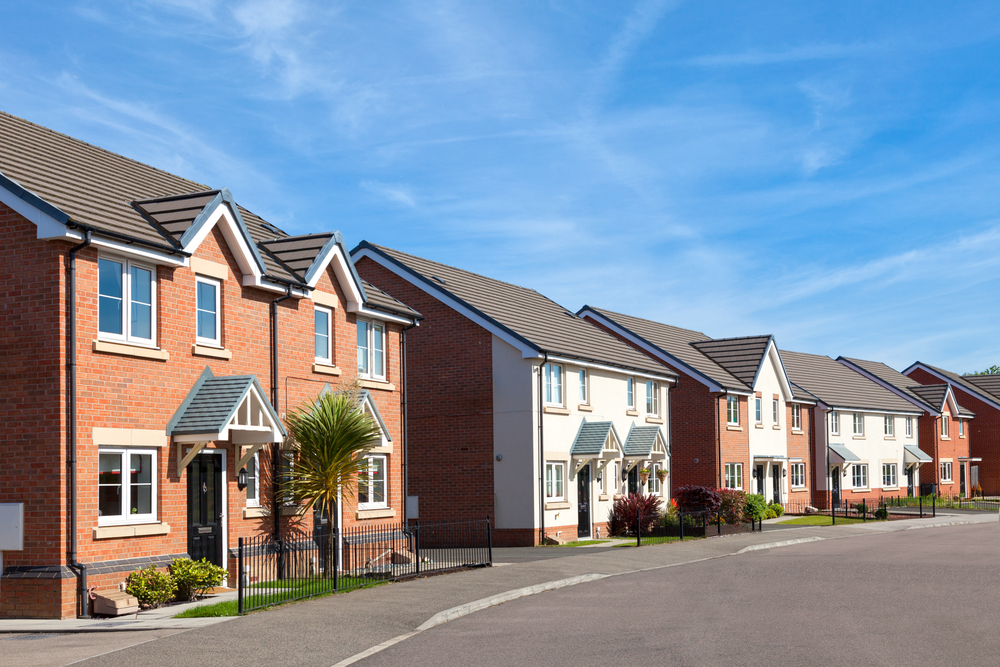 In a bid to combat inflation, The Bank of England has increased the base rate to 3%. Find out what this means for your mortgage.

The Bank of England has today announced that the base rate has increased from 2.25% to 3%. This is the biggest increase since 1989 and is the eighth consecutive rise.

It comes after the Federal Reserve Bank in the US yesterday raised rates by 75 basis points. The Federal Bank’s rate is a benchmark in the US for loans such as business loans, credit cards and mortgage rates and now stands at between 3.75% and 4%. This is the highest level since January 2008.

What about your mortgage?

What does today’s base rate increase in the UK mean for your mortgage? If you’re on a fixed-rate mortgage, your monthly payments will stay the same until the fixed term comes to an end.

If you’re on a tracker rate mortgage, where the rate moves in line with the Bank of England base rate, your monthly payments will increase.

If you’re on a standard variable rate, your monthly payments will increase if your lender chooses to pass on the increase to you.

Our advice is to talk to an experienced mortgage broker. If you have a fixed-rate mortgage deal coming to an end in the next six months, don’t delay. Gather the paperwork you’ll need for a new mortgage application, and contact us today. We will look at your situation and offer bespoke advice based on your personal needs and circumstances.

What will happen with rates in future?

Mortgage interest rates have risen considerably since the former Chancellor’s mini-budget was announced on 23 September.

However, with U-turns on the budget (fortunately, the positive stamp duty changes remain), and recent changes in government, the financial markets seemed to have regained some confidence.

Some lenders have recently made small cuts to their rates, while other lenders have returned their mortgage products to the market for new customers after previously withdrawing them.

It’s impossible to predict with any certainty what will happen, but we’re cautiously optimistic that some stability will return. We hope that the cost of borrowing will head in the right direction soon, but it’s extremely unlikely that rates will return to the historically low levels they were at last year.