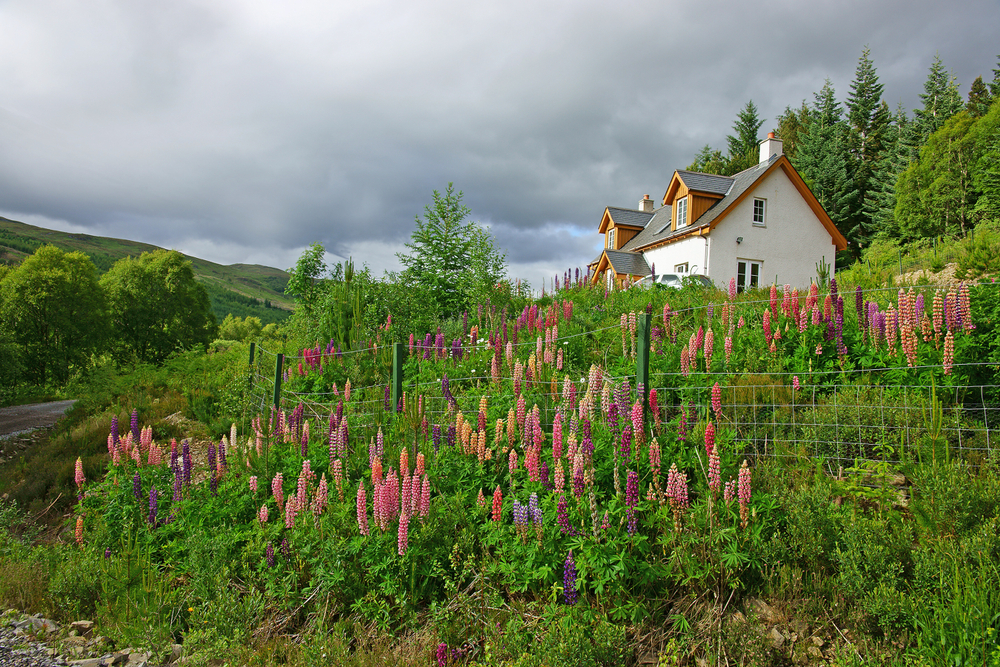 Zoopla’s UK House Price Index, published earlier this month, reveals that more people will be heading back to urban areas, and flats will see an increased demand in 2023.

House prices increased by 7.2% in 2022, according to property website Zoopla (an increase of £17,500). There has been a drop in demand for property since the summer, and Zoopla is expecting to see quarterly price falls in the first half of 2023.

Demand for properties has dropped due to higher mortgage rates and cost of living pressures, as well as reduced consumer confidence. Buyer demand is 50% lower than last year, and the number of new sales agreed is 28% lower.

Zoopla says that some sellers are accepting larger discounts to asking prices, and discounts may widen next year.

Interestingly, despite there being a wave of buyers moving from busy urban areas to more rural locations during the pandemic, this trend is now moving into reverse, according to Zoopla. Buyer interest is now stronger in urban areas with job opportunities and more services. Housing in suburbs and commuter areas has seen above-average demand over the last year.

Zoopla predicts there will be an increased demand for flats next year as buyers will be seeking better value for money. Flats make up around one in five homes in the UK.

‘The dynamics that have shaped the housing market over the last five years are shifting,’ says Richard Donnell, Executive Director – Research for Zoopla. ‘We expect affordable urban centres to fare better in 2023, but the inner London market may require another year before it is ready to rebound.’

The sharp fall in property demand caused by the mini-budget has now plateaued, and Zoopla believes that committed buyers remain in the market as sellers are willing to negotiate on price.

While it’s impossible to predict for sure what will happen to the housing market in the next year or two, the market has settled down since the appointment of the new Chancellor and Prime Minister. Interest rates are starting to come down again. And as one property insider recently put it, banks are still keen to lend.

Prospective buyers have become more cautious. A spokeswoman for Knight Frank says that each market and property type will fare differently. Knight Frank predicts a price drop of around 5% in 2023 and again in 2024 before seeing growth. Halifax recently predicted house price falls of around 8% next year.

However, it’s important to note that we’ve seen some of the biggest house price increases the market has ever witnessed over the last two years, so even an 8% price reduction would reverse only some of the gains made during the pandemic.