Divorce rates go up in January 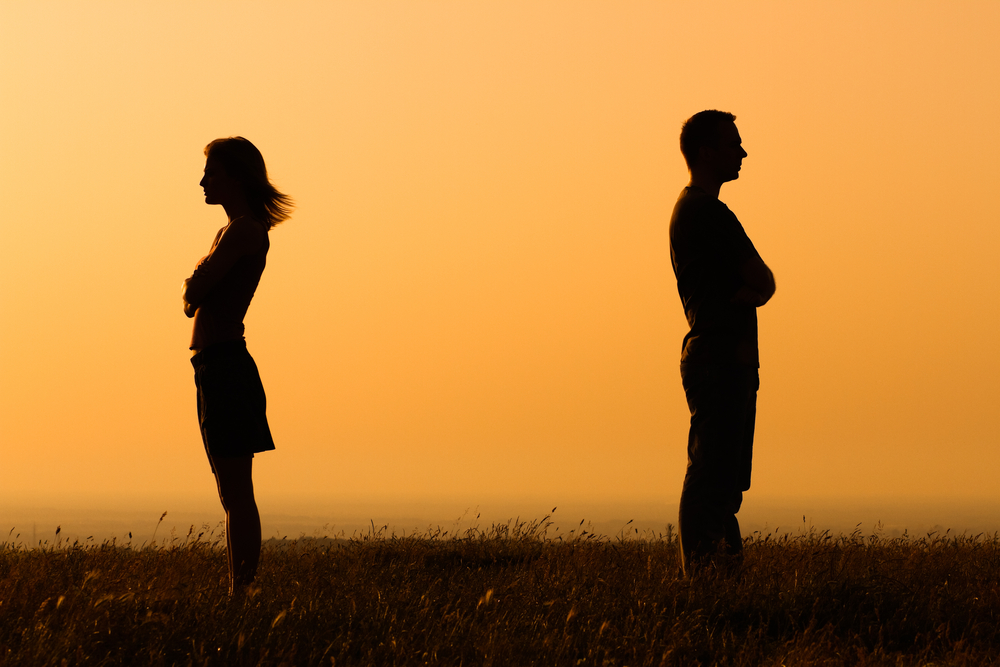 January has been dubbed ‘Divorce Month’, and older people, in particular, are not settling with their long-term partners if they’re unhappy.

Divorce applications in the UK recently reached their highest level in a decade. The no fault divorce law came into force in England and Wales in April last year, which enables couples to initiate divorce proceedings without blaming each other.

Previously, one spouse was forced to accuse the other of ‘unreasonable behaviour’ or adultery in order to have a divorce granted (unless they’d lived separately for two years). According to the government, the new law is intended to help ‘remove unnecessary conflict’ and reduce stress on couples and children.

Data from the Ministry of Justice (MoJ) showed that there were 33,566 divorce applications from April to June last year, compared to 30,238 made between January and March.

Older couples over the age of 60 are the fastest-growing group of divorcing couples, according to figures from the Office for National Statistics. The cumulative percentage of marriages ending in divorce by their 25th wedding anniversary has increased over time. For couples who married in 1963, some 23% had divorced by their 25th anniversary.

If you have been with someone a long time, divorce or separation can be hugely stressful – not just for emotional reasons but also because your finances are most likely to be closely linked after so many years together.

What happens to your home when you separate?

It’s essential to seek expert advice so that you can establish the situation with your property. What happens to your home depends on the type of ownership you have. There are different forms of home ownership – Joint Tenants, where you both own the property equally, and Tenants In Common, which is where you own a share of the property.

You’ll also want to know where you stand with your pensions and what the tax implications are for any investments you may have as a couple.

You’ll probably need to think about your income and how it compares to that of your spouse. Will you be able to live alone on your income and savings, or will you need to downsize?

If you’re both used to living in a reasonably sized house, and you’re separating, you might think you have to downsize and live in a small flat. For many people, this can be demoralising after years of having a house.

Depending on your age, equity release could be a possible option. If you are getting divorced and looking to sell your marital home, you may come away with a shortfall compared to what you’d need to buy another house. However, you might be able to take an equity release loan against your new property. To be eligible for equity release, you need to be over the age of 55. We strongly recommend speaking to a later-life mortgage adviser. Get in touch with us for bespoke advice.

According to UK Care Guide, other things to consider if separating from a long-term partner are the value of your current property, your combined income, your savings, details of all investments and a pension valuation.

We’re here to help with any questions you may have about your existing or new mortgage or equity release.