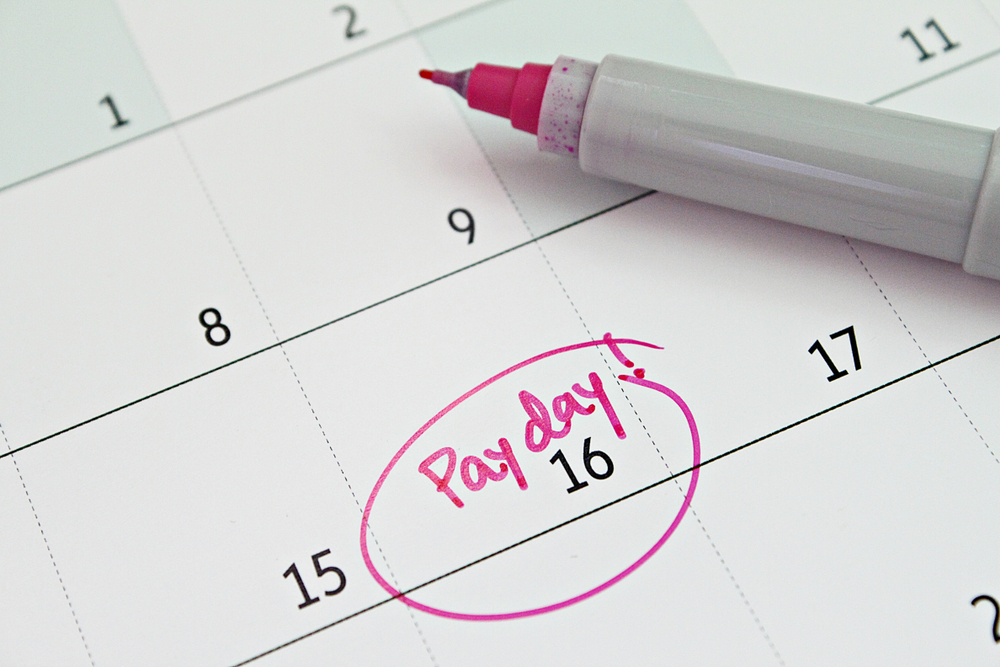 The Chancellor today declared he is extending the furlough scheme, while financial support for the self-employed has increased. Find out more about the latest developments.

Chancellor Rishi Sunak today (5 November) announced that the government will extend the furlough scheme until 31 March 2021. The scheme was originally due to end on 31 October, but instead, the Chancellor announced it would be extended for another month. Then earlier today, Sunak announced a further extension to the end of March. Under the scheme, the government will pay 80 per cent of workers’ wages, up to a maximum of £2500 per month. You can find more information on the extension of the furlough scheme here.

Sunak said it was clear that the economic effects of the pandemic would last longer for businesses than the duration of the lockdown itself. Around 8.9 million jobs were furloughed during the first lockdown.

The Chancellor also announced that he will further increase support for the self-employed. The next three-month Self Employed Income Support grant will increase to 80 per cent of trading profits, rising from a maximum of £3750 to £7500. This will cover the period from November 2020 to January 2021, although you do need to have been eligible for previous grants to apply for the new one.

The scheme had previously increased from 20 per cent to 40 per cent, then 55 per cent and now 80 per cent. It is now the equivalent of the support offered to employees through the furlough scheme.

You will need to show your income has been affected from 1 November onwards by coronavirus in order to claim. According to the government’s website, the online service for the next grant will be available from 30 November 2020. You can find more information on the Self-Employed Income Support Scheme Grant Extension here.

A fourth grant will cover February 2021 to April 2021 but there is no information available about this at the present time.

Addressing common fears about the lockdown extending beyond the official end date of 2 December, Prime Minister Boris Johnson today announced at a press conference that it would ‘automatically expire’ on this date. He insisted that a four-week lockdown would make a ‘real impact’ on the virus.