Homemover numbers at their highest in 14 years 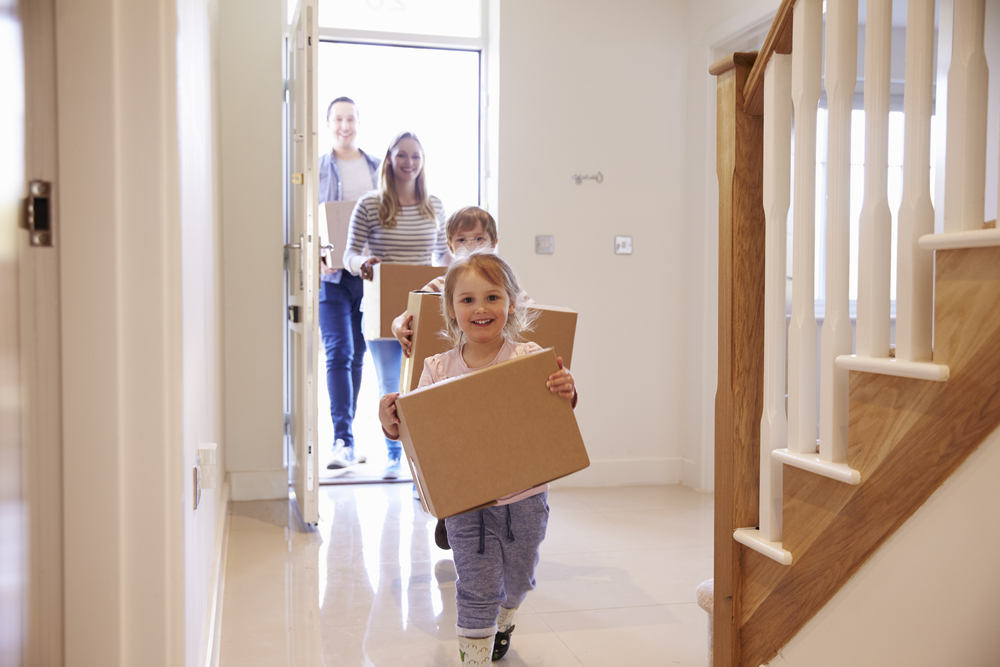 The pandemic has had a big impact on our lives in various ways. Many people are rethinking their purpose in life, including what they want to do for a living and where they want to live. The question of what makes an ideal home for many is also a big one. We’re not afraid to move and start afresh, and more of us are doing so.

With more people naturally working from home, space is more important than before, and some people have been motivated to move out of busy cities and into more rural areas. The landscape has changed for many.

The number of first-time buyers also increased, with 210,900 transactions, an increase of 74 per cent compared to the same six months last year.

‘There are many factors that have driven this activity,’ says Andrew Asaam, Mortgages Director from Halifax. ‘Perhaps the biggest of which is the race for space amongst those planning to work from home in the long term.’

While Andrew admits that the stamp duty holiday (which ended on 30 September) would have had an impact, he also points out that first-time buyer transactions have contributed towards the high numbers of homemovers. ‘There were more first-time buyers in the first six months of this year than in the first half of any of the last ten years,’ he says. ‘Those getting onto the housing ladder accounted for almost half of all mortgage-backed purchases, which is in line with the long-term average.’

Every region in England and Wales saw transaction numbers double in the first half of this year compared to the same period last year, while Scotland saw an 86 per cent increase in homemovers. The average price paid by homemovers rose by 11 per cent in the 12 months to September 2021, to £387,485.

Homemovers put down an average deposit of £134,227, equivalent to 35 per cent of the purchase price.