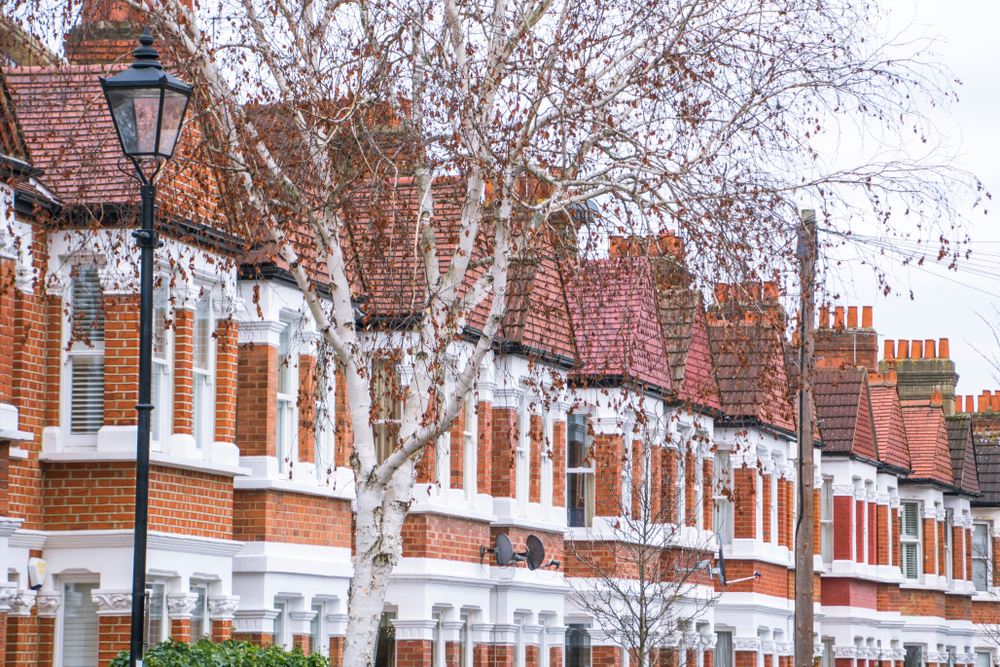 Leading estate agent Knight Frank predicts that house prices will see just a small increase next year, and the market, in general, will begin to slow.

There’s been a consistent rise in house prices throughout the pandemic. The average property price has risen by 10.9 per cent year on year to February 2022 to reach an average of £276,755, according to the Land Registry’s UK House Price Index.

Despite the consistent rise in house prices, estate agent Knight Frank has predicted that they will only achieve single digital growth in 2023 and is forecasting a rise of just one per cent.

The agent said rampant growth seen over the last two years will come to an end, and that rising mortgage rates, as well as the increased cost of living, will be partly responsible.

According to Nationwide, house prices have seen growth of more than 14 per cent over the last two years, despite the pandemic.

Inflation reached its highest level in 30 years in March at seven per cent. Inflation is expected to continue to rise, with the Office for Budget Responsibility (OBR) predicting it will peak at around 8.7 per cent by autumn.

A spokesman for Knight Frank said that the housing market has defied gravity during the pandemic and attributes this to a lack of available properties for sale, a desire for more space and greenery and accumulated household wealth.

Property website Zoopla predicts that prices will begin to slow in December 2022 and end the year at an average increase of 3.5 per cent.

‘A slowing in the increase of house prices is inevitable, as prices simply cannot continue to rise at the rate they have been increasing,’ says MB Associates’ Sales Manager, Phil Leivesley. ‘The fundamental issues which have caused the significant uplift in property prices – soaring demand and a lack of supply – aren’t going to go away, so the bad news for first-time buyers is that, whilst the runaway train might slow down, it isn’t going to stop.’

It’s important to note that these are just predictions and things can change, but experts do seem to agree that rising interest rates and higher living costs will slow the market.