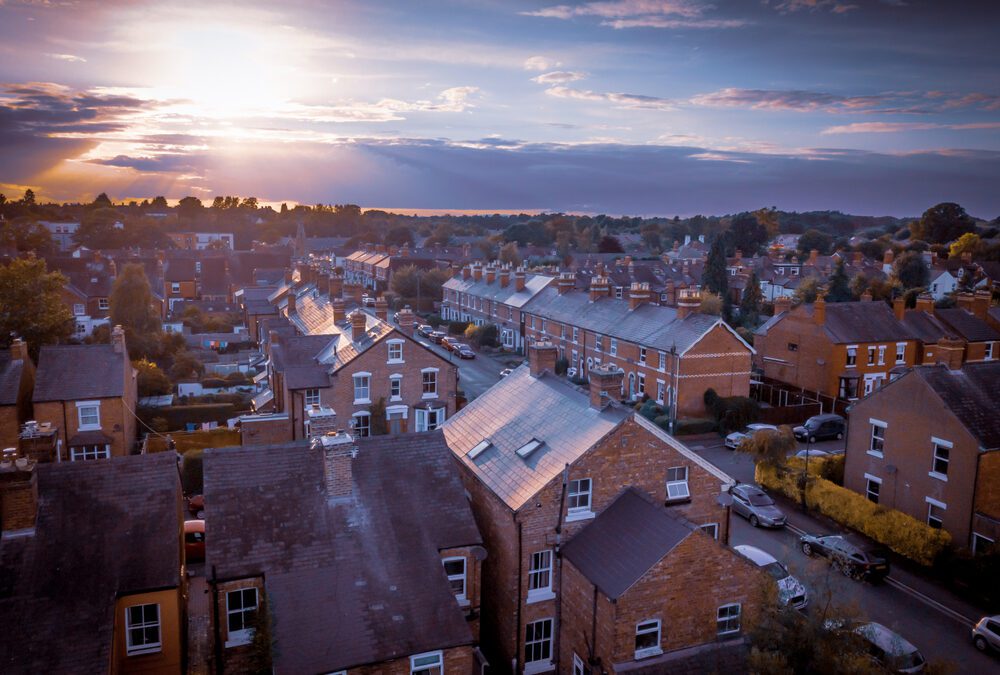 Nationwide has recorded a ‘modest’ slowing in house price growth in September. Growth has slowed to single digits, according to the lender.

House price growth slowed to 9.5% in September, down from 10% in August, according to Nationwide’s monthly house price index. Ten of the UK’s regions recorded slower annual price growth in the third quarter of the year.

‘In September, annual house price growth slowed to single digits for the first time since October last year although, at 9.5%, the pace of increase remained robust,’ says Robert Gardner, Nationwide’s Chief Economist. ‘Prices were unchanged over the month from August, after taking account of seasonal effects. This is the first month not to record a sequential rise since July 2021.

Gardner adds: ‘There have been further signs of a slowdown in the market over the past month, with the number of mortgages approved for house purchase remaining below pre-pandemic levels and surveyors reporting a decline in new buyer enquiries.  Nevertheless, the slowdown to date has been modest and, combined with a shortage of stock on the market, this has meant that price growth has remained firm.’

However, Nationwide said that the reduction in stamp duty costs may help to support housing activity and prices, along with the labour market, as unemployment is at its lowest rate since the early 1970s.

That said, properties are becoming more difficult to afford, especially for first-time buyers. The 10% deposit on a first-time buyer’s home is now equivalent to almost 60% of gross annual earnings.