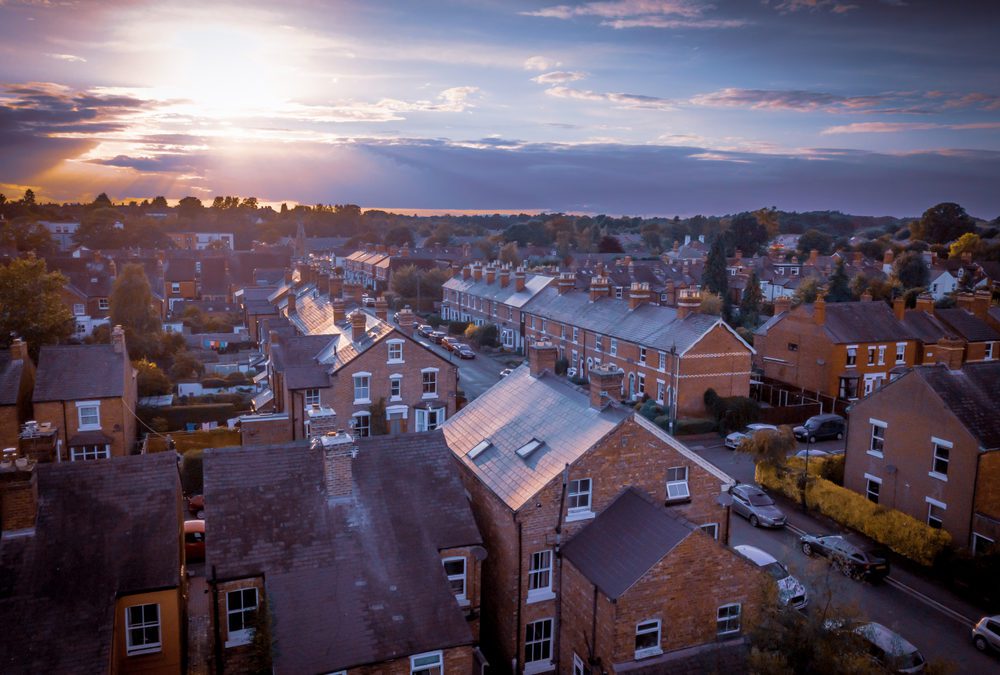 House prices have continued to soar according to Nationwide, but some analysts think that prices may have just peaked. Here’s what you need to know.

House prices have hit their highest level in 18 years according to Nationwide. Sale prices increased by 14.3 per cent year on year from March 2021 to March 2022.

The lender says that the average house price has reached a record high of £265,312 this month.

Nationwide says it’s likely to be a challenge for existing homeowners to trade up to a more expensive property as price gaps between various property types have increased.

‘March saw a further acceleration in annual house price growth to 14.3 per cent, the strongest pace of increase since November 2004,’ says Robert Gardner from Nationwide. ‘Prices rose by 1.1 per cent month on month, after taking account of seasonal effects, the eighth consecutive monthly increase.’

The lender says that lower unemployment levels may be responsible for the consistently buoyant housing market, along with wage growth accelerating, even though it is below inflation.

According to The Telegraph, some analysts have said that March 2022 will be the peak for house price growth.

‘Observers will be keen to call the top of the market, but from what we’re seeing demand is still outstripping supply,’ says MB Associates Sales Manager Phil Leivesley. ‘It remains to be seen whether the recent – and likely future – Bank of England base rate rises will reduce demand, but right now this doesn’t appear to be the case. Mortgage interest rates are now higher than they were at the end of last year but for many, these will still appear cheap.’

The base rate set by the Bank of England has risen three times since December, now standing at 0.75 per cent and affecting mortgage rates set by lenders. Some lenders have withdrawn certain products at very short notice and mortgage rates have increased. Inflation is at a 30-year high.

If you are thinking of moving house, there’s never been a better time to seek expert advice. Whether you’re a first-time buyer or seeking to upgrade to a bigger, more spacious property, speak to an experienced mortgage adviser who can outline your options and find the best mortgage for you.

We’re here to help with your mortgage.