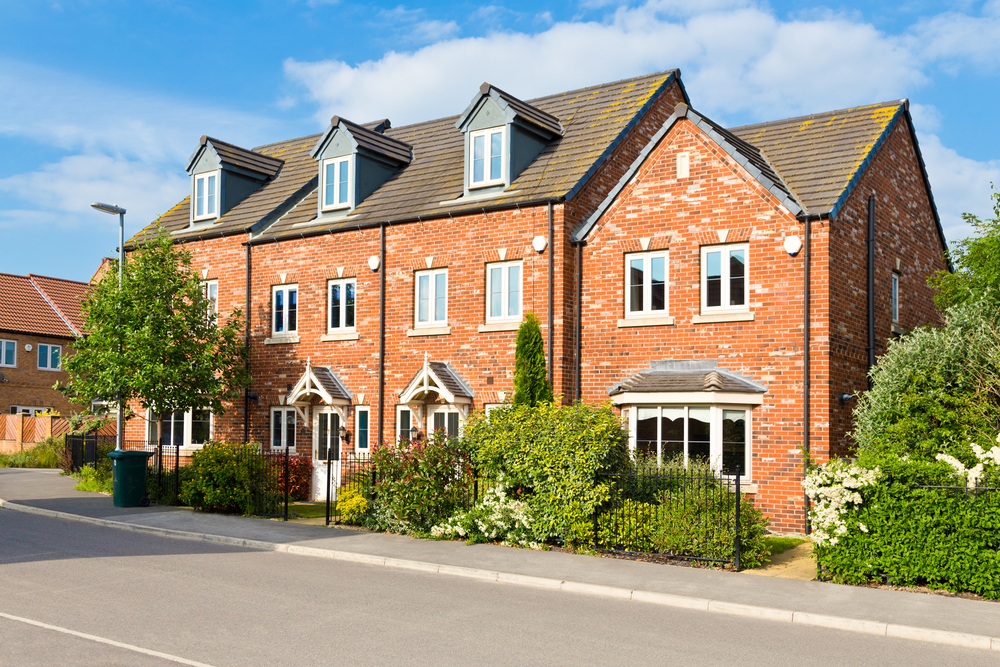 Halifax has released its House Price Index for October which shows yet another increase in prices, despite the end of the stamp duty holiday on 30 September.

House prices in the UK have reached a record high according to new data released today (5 November) by Halifax. The lender has revealed that prices rose by 0.9 per cent in October – an increase of more than £2500 during the month – and the average house price in the UK is now £270,027. Annual house price inflation is up by 8.1 per cent – an increase from 7.4 per cent – and prices have risen by 2.3 per cent in the last quarter.

Despite the stamp duty holiday ending on 30 September, the market remains strong as buyers are still seeking more space to work comfortably from home and are also keen to move out of urban areas. First-time buyers have also seen more opportunities to get onto the property ladder and this has boosted the market.

‘First-time buyers, supported by parental deposits, improved mortgage access and low borrowing costs, have also helped to drive price growth in recent months,’ says Galley. ‘More generally the performance of the economy continues to provide a benign backdrop to housing market activity. The labour market has outperformed expectations through to the end of furlough, with the number of vacancies high and rising relative to the numbers of unemployed.’

Wales has remained the strongest performing nation with annual house price inflation of 12.9 per cent, while Northern Ireland has seen strong growth in the last four months of 11.3 per cent. House prices have also continued to rise in Scotland with the average property now up 8.6 per cent year on year. London remains the weakest area for growth with annual inflation of just 0.8 per cent.

North West is the strongest region

In England, the North West is currently the strongest region with a rise of 10.4 per cent. The average house price in the region is £205,881 which is a four-month high.

Some lenders have recently increased their mortgage rates so there are predictions that this could affect the property market, but there are still competitive rates out there. Feel free to contact us for mortgage advice.