House prices creep up in August 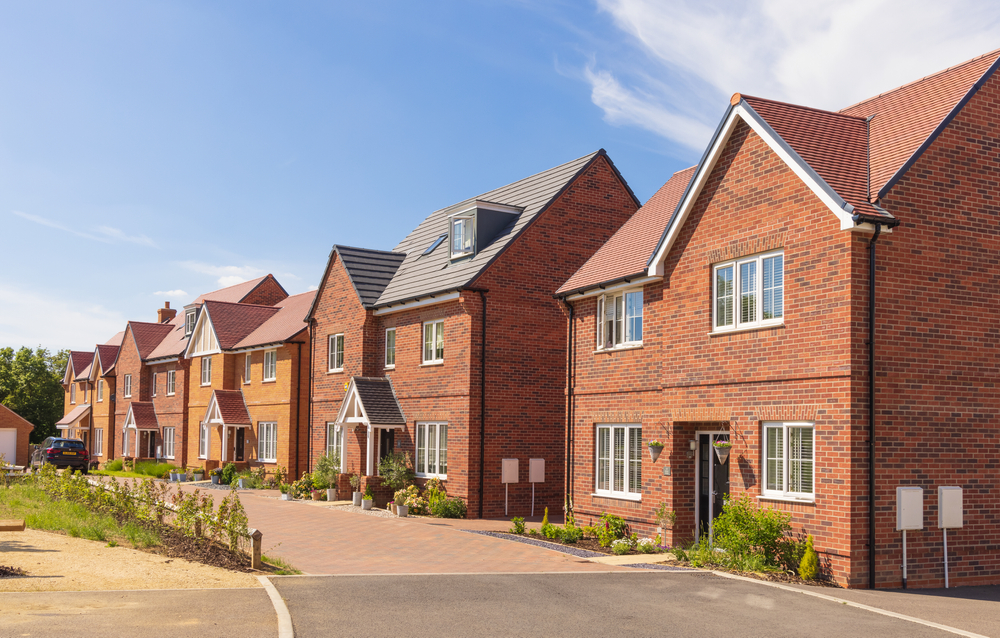 The property market is still showing resilience against some of the economic challenges we’re facing, with prices going up again in August, according to Halifax.

‘The slight fall seen in average house prices in July (-0.1%) was offset by a return to growth during August,’ says Kim Kinnaird, Director, Halifax Mortgages. ‘Although the increase was relatively modest compared to the rapid inflation we’ve witnessed in recent times. Over the last year, the rate of monthly house price inflation has averaged around +0.9%.

Kinnaird adds: ‘While house prices have so far proved to be resilient in the face of growing economic uncertainty, industry surveys point towards cooling expectations across the majority of UK regions, as buyer demand eases, and other forward-looking indicators also imply a likely slowdown in market activity.’

Wales is still showing the strongest annual price growth in the UK, with prices up by +16.1%, the strongest level of growth since early 2005. Property prices in Wales have risen by £31,246 over the last year, and an average property there now costs £224,858.

The South West of England has also seen strong annual growth, up by +14.5. The average property in this region now costs £313,003.

London had previously fallen behind other regions in terms of house price growth, but the rate of annual house price inflation in the capital rose again to +8.8%, its highest level for six years. A typical property in London now costs £554,718, and the average house price in the capital has increased by £44,669 over the last 12 months.

Commenting on the likely future of the property market, Kim Kinnaird says: ‘There is the considerable hit to people’s incomes from the cost of living squeeze. The 80% rise in the energy price cap for October will put more pressure on household finances, as will the further increases expected for January and April. This is likely to constrain the amount that prospective homebuyers can afford to borrow, on top of the adverse impact of higher energy prices on the wider economy.’

Kinnaird adds: ‘While government policy intervention may counter some of these impacts, borrowing costs are also likely to continue to rise, as the Bank of England is widely expected to continue raising interest rates into next year.’