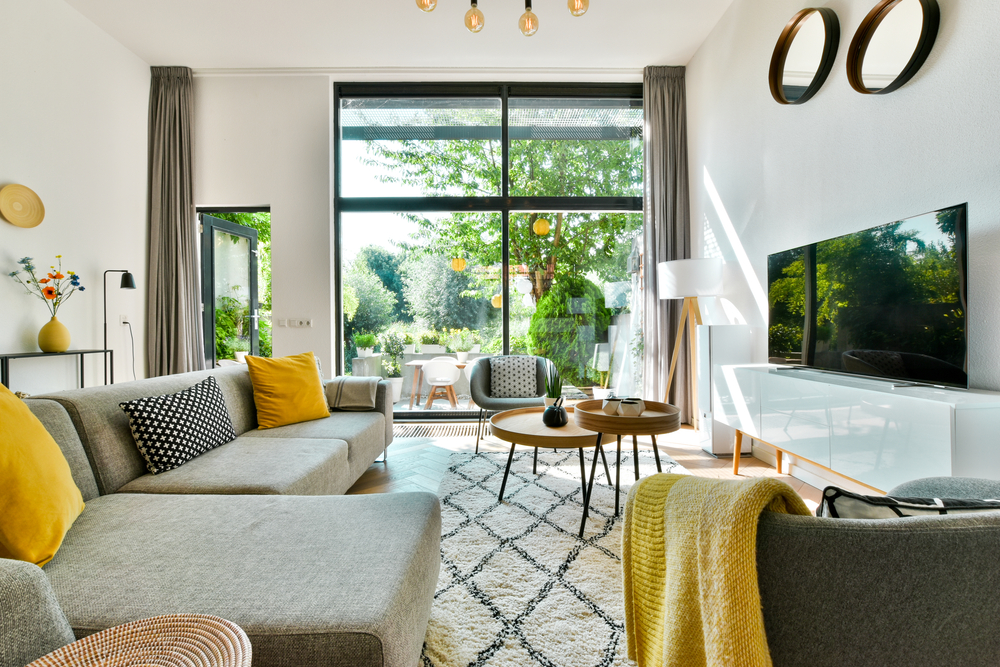 New figures released by Halifax on 7 September show that prices are rising, and consumer confidence is returning after what we hope was the worst of the pandemic.

Prices rose by 0.7 per cent in the month, and there was a quarterly rise of 1.2 per cent. The annual increase is 7.1 per cent.

‘Average house prices climbed again in August,’ says Russell Galley, Managing Director of Halifax. ‘Back-to-back monthly price gains have now pushed the cost of a typical home to a record of £262,954, topping the previous high (£261,642) recorded in May this year.’

‘Given the rapid gains seen over the past 12 months, August’s rise was relatively modest, and the annual rate of house price inflation continued to slow, hitting a five-month low of 7.1 per cent versus 7.6 per cent in July,’ adds Galley. ‘However, compared to June 2020, when the housing market began to reopen from the first lockdown, prices remain £23,600 higher.’

Halifax says that the impact of the stamp duty holiday has now left the market. There are fewer transactions, but demand for more space along with more buyers than properties has kept the market buoyant.

The lender added that there are signs of confidence among consumers as we return to normal after the pandemic. ‘The macroeconomic environment (conditions in which a sector operates) is becoming increasingly positive, with job vacancies at a record high and consumer confidence returning to pre-pandemic levels,’ says Galley.

He adds: ‘Coupled with a supply of properties for sale that looks increasingly tight and barring any reimposition of lockdown measures or a significant increase in unemployment as job support schemes are unwound later this year, these factors should continue to support prices in the near-term.’

Wales remains the strongest area with house price inflation at 11.6 per cent and the North East up to 8 per cent. London continues to lag behind other regions with an annual increase of just 1.3 per cent.