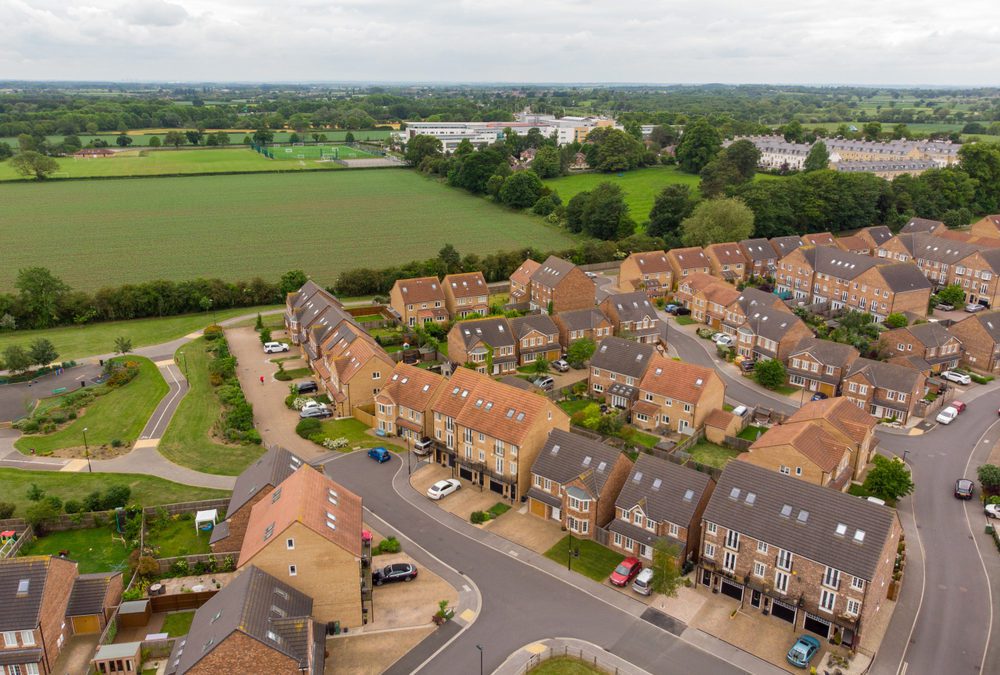 Rising house prices have been achieved for the fifth month in a row according to Halifax – with the average house price now over £272,000. We look at the areas that have seen the most growth.

House prices have risen for the fifth straight month in a row, with growth now at a 15 year high, according to Halifax. Figures released yesterday by the lender showed that the average house price is now £272,992 and quarterly house price inflation is now at its strongest level since 2006. Prices saw a quarterly increase of 3.4 per cent and an annual increase of 8.2 per cent.

‘This is the fifth straight month that house prices have risen, with typical values up by almost £13,000 since June and more than 20,000 since this time last year,’ says Russell Galley, Managing Director of Halifax. ‘The performance of the market continues to be underpinned by a shortage of available properties, a strong labour market and keen competition amongst mortgage providers keeping rates to historic lows.’

First-time buyers are also helping to drive market activity. ‘Those taking their first step onto the property ladder are also playing an important role in driving activity, with annual house price inflation for first-time buyers at 9.1 per cent compared to 8.8 per cent for home movers,’ says Galley.

Commenting on the future of the property market, Russell Galley says there is some uncertainty, due to an anticipated rise in interest rates and economic confidence dented by the new Omicron variant. ‘Though it remains far too early to speculate on any long-term impact, given insufficient data at this stage, not to mention the resilience the housing market has already shown in challenging circumstances,’ says Galley.