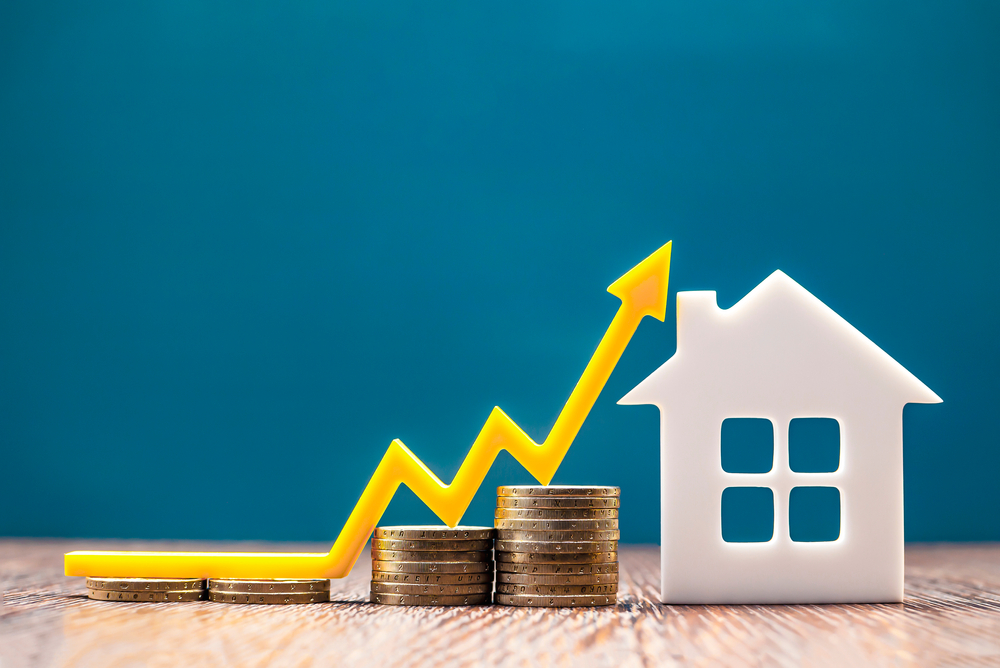 The property market remains busy, with prices going up again in September according to Halifax. Wales and Scotland have seen the biggest growth.

House prices rose by 1.7 per cent in September according to Halifax’s House Price Index, released today. The average UK house price is now at £267,587 according to the lender. This represents an annual increase of 7.4 per cent.

Wales and Scotland are continuing to outperform the rest of the UK. ‘UK house prices rose by 1.7 per cent in September, adding more than £4400 to the value of the average property,’ says Russell Galley, Managing Director of Halifax. ‘This rate of monthly growth was the strongest since February 2007, pushing year-on-year house price inflation up to 7.4 per cent.’

Galley adds: ‘This also reversed the recent three-month downward trend in annual growth, which had peaked at an annual rate of 9.6 per cent in May. The price of an average house is now as expensive as it has ever been.’

The stamp duty holiday ended on 30 September, causing concern among some that the property market would dip. However, the market is still healthy. ‘While the end of the stamp duty holiday in England and a desire amongst homebuyers to close deals at speed may have played some part in these figures, most mortgages agreed in September would not have completed before the tax break expired,’ adds Galley. ‘This shows that multiple factors have played a significant role in house price developments during the pandemic.’

As we’ve identified in the past, the property market has been boosted by people seeking more space for a home office and a larger garden, most likely due to the impact of the pandemic. ‘The race for space as people changed their preferences and lifestyle choices undoubtedly had a major impact,’ says Galley. ‘Looking at price changes over the past year, prices for flats are up just 6.1 per cent compared to 8.98 per cent for semi-detached properties and 8.8 per cent for detached.’

Another reason why the property market has had a boost lately is that demand for properties is high. There are more buyers than available properties. ‘With estate agents reporting a further reduction in the number of houses for sale, this is likely to underpin average prices, though not the recent rate of price growth, into next year,’ says Galley.

Halifax predicts that demand for property might soften in the months ahead, but says that low borrowing costs and improving labour market prospects for those already employed will help the property market.