House Prices Went Up Again In May  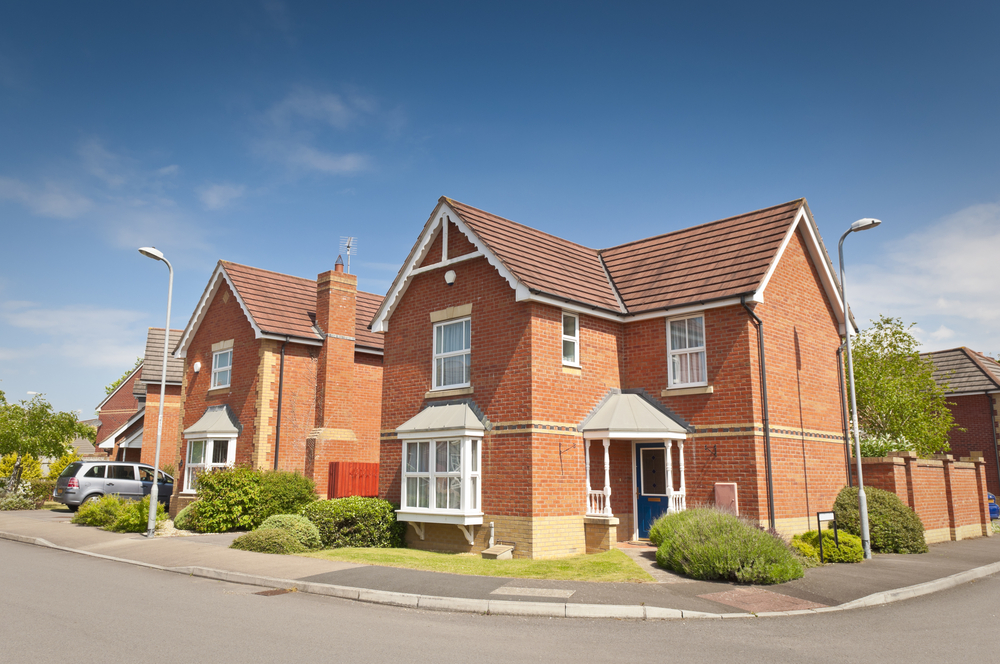 Property prices increased again slightly last month but the market is expected to cool in the coming months.

The housing market has seen more growth, with prices rising by one per cent in May according to Halifax. This marks the eleventh consecutive monthly rise, with the average house price now set at £289,099 according to the lender.

This marks a quarterly increase of 3.2 per cent and an annual increase of 10.5 per cent. ‘The average cost of buying a home is up £2587 on last month,’ says Russell Galley, Managing Director of Halifax. ‘Annual growth also remains in double-digits at 10.5 per cent, although this is the slowest rate of growth seen since the start of last year.’

While the cost of living may have gone up, meaning more people may struggle to buy a property, there are still more buyers than properties. Halifax credits this as the reason why there has been a continual climb in house prices.

Northern Ireland has shown the highest growth annually, seeing prices rise by 15.2 per cent, equating to an average property price of £185,386.

The South West of England has also shown strong annual growth at 14.5 per cent, with the average property there costing £305,173.

Wales has seen annual growth of 13.7 per cent, with the average house price there now standing at £216,120.

‘For house hunters, the extent of the impact of property price inflation continues to be linked to the type of home they are trying to buy,’ adds Galley. ‘Compared to May last year, you’d need around £10,000 more to buy a flat, but an additional £50,000 for a detached home. This clearly creates a knock-on effect for those looking to make their first home move, as the rungs on the housing ladder have become increasingly wider.’

House prices increases over a decade

Over the past ten years, the cost of a home has risen by 74 per cent according to Halifax, the equivalent of £123,016. London has seen the strongest price inflation of 84.2 per cent, followed by the East of England at 84 per cent. London buyers need £247,638 more than those looking to buy in the capital ten years ago, while those in the East of England need £153,930 more than a decade ago.

‘For a while now many prospective home buyers will have felt that they were chasing a runaway train. Whilst the supply of new homes to the market is still not at the level needed, it does seem that demand is beginning to slow a little,’ says MB Associates Sales Manager Phil Leivesley. ‘This is anecdotal for now – and could prove to be a false dawn for those priced out of the market – but it does feel that the sun is beginning to set on this crazy period we’ve witnessed over the last two years.’