House prices went up in December 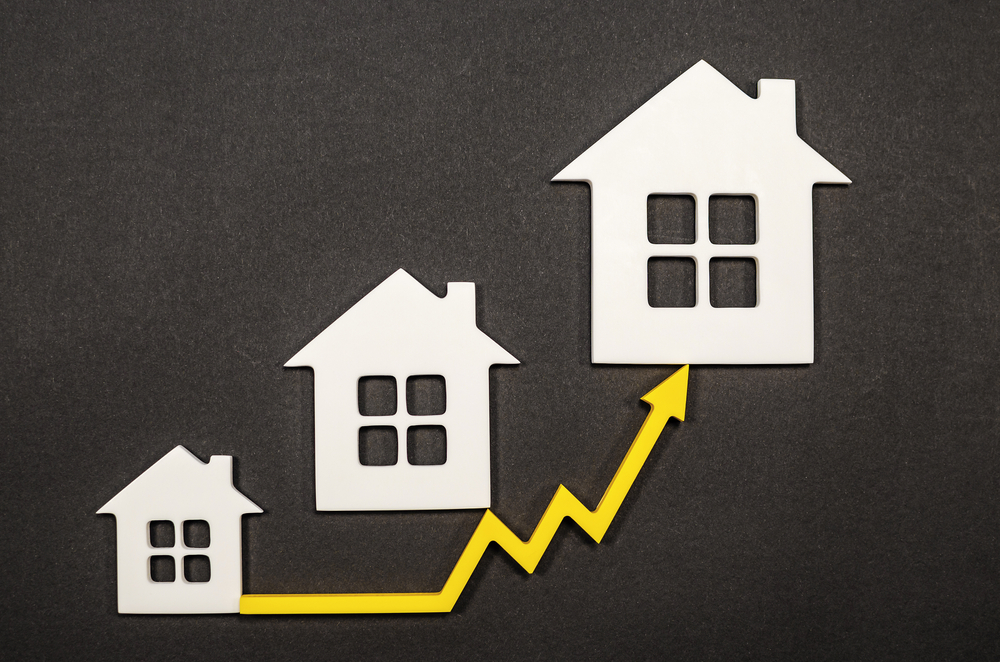 UK house prices increased again in December for the sixth month in a row, rising by 1.1 per cent according to figures released by Halifax. Annual price growth is 9.8 per cent.

‘The housing market defied expectations in 2021, with quarterly growth reaching 3.5 per cent in December, a level not seen since November 2006,’ says Russell Galley, Managing Director of Halifax. ‘We saw the average house price reach new record highs on eight occasions, despite the UK being subject to lockdown for much of the first six months of the year.’

Halifax credits the increased ability to save for a deposit during the lockdown, plus the stamp duty holiday and a general increase in homeworking as reasons why many people decided to move last year. However, it predicts that house price growth will slow this year.

‘Looking ahead, the prospect that interest rates may rise further this year to tackle rising inflation, and increasing pressures on household budgets, suggests that house prices will slow considerably,’ says Galley. ‘There are many variables which could push house prices either way, depending on how the pandemic continues to impact the economic environment.’

However, results from the RICS Residential Market Survey showed a rise in new buyer queries against a decline in new listings in November. New buyer enquiries rose by 13 per cent in November but agreed sales went down by nine per cent. RICS said that new instructions remained ‘in negative territory’. This means that demand for properties is still outstripping supply and there are more buyers than properties available.

‘A lack of available homes for sale and historically low mortgage rates have helped drive annual house price inflation to 9.8 per cent – its highest level since July 2007,’ adds Galley.