Housing affordability tougher than ever 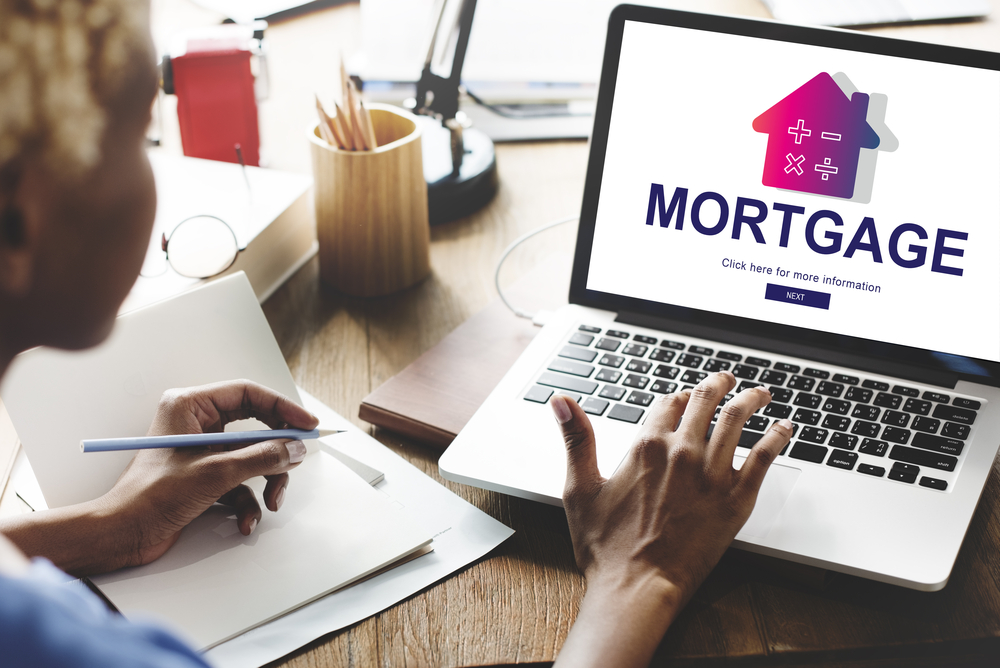 Surging property prices during the pandemic have meant that housing affordability is now at its lowest level on record according to Halifax.

House prices have risen by 16.8% since the start of the pandemic according to Halifax. The lender says that average incomes have risen by 2.7%, yet the cost of a typical home is now 7.1 times average earnings – the highest ever level.

These figures are based on Halifax’s House Price Index and compare typical house prices to average earnings across the UK.

In the first quarter of 2022, the cost of a typical UK home was £279,431, while the average annual earnings of a full-time worker were estimated to be £39,402. This puts the house price to income ratio at 7.1, the highest (or least affordable) level ever recorded.

Despite these numbers, the market has been robust. Joint applicants can of course draw on two salaries when borrowing which helps with mortgage applications, and existing homeowners looking to move have seen the equity in their existing property increase.

The South and East of England account for a considerable proportion of the least affordable local areas to buy a home. Westminster and City of London top the table, where average prices are 14.5 times average earnings.

‘There’s no question that the economics of buying a home have changed significantly over the last couple of years. Soaring property prices and slower wage growth have combined to stretch traditional measures of housing affordability,’ says Andrew Asaam, Mortgages Director from Halifax. ‘However, we also know from strong transaction levels that demand has remained extremely strong over that period, both from home-movers seeking bigger properties, and first-time buyers taking their first steps onto the ladder.’

If you’re wondering how much you can borrow, most lenders will normally cap your borrowing at 4.5 times your income. However, borrowers with larger deposits, higher incomes and those in specific ‘professional’ industries (such as solicitors and vets) can usually borrow more than this.