‘How am I going to afford a place in London?’ 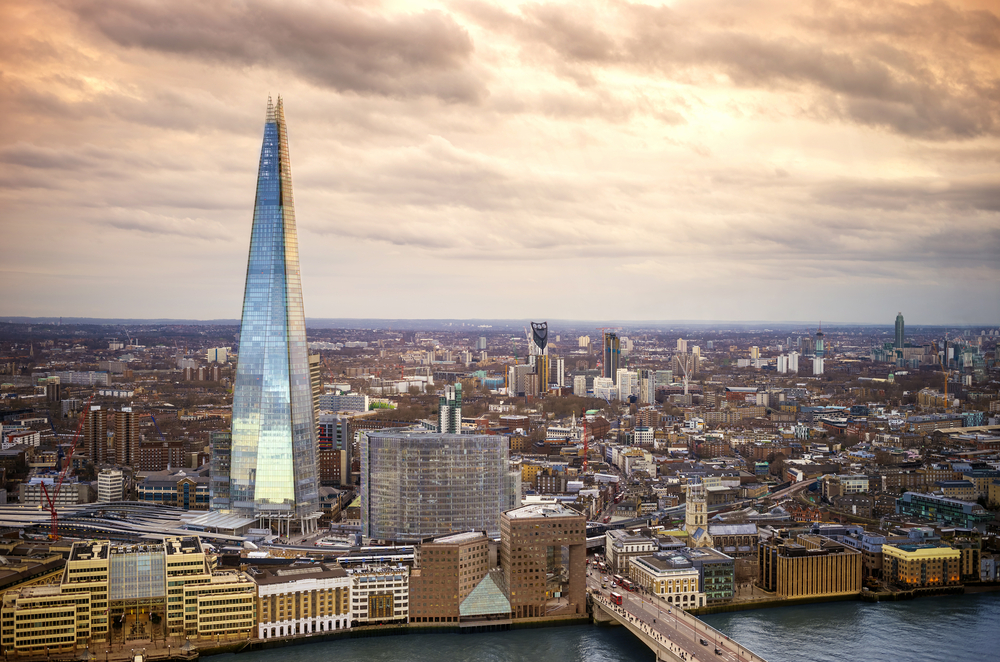 Prospective first-time buyer Isaac Williams talks about why he wants to buy a place in London, despite the cost.

For its many flaws – social inequality, the Central Line, house prices, to name a few –London is a special place to live. It’s the greenest major city in Europe, you can find incredible food from virtually anywhere in the world, there’s history wherever you look, and quite literally thousands of pubs (we’ll gloss over the price of a pint).

Having lived here for most of my twenties, London is where most of my friends are (all three of them) and the majority of my work is. In short, it’s become the place I call home. As such, my partner and I aren’t ready to up sticks and move elsewhere just yet. That’s not to say we won’t eventually – perhaps when we start thinking seriously about bringing a small human into the world – but for now, we’re quite happy to keep the Deliveroos for two and £5 oat-milk lattes rolling in.

Of course, that poses a few problems when it comes to buying a first home. By ‘a few problems’, I mean one: how are we going to afford it?

South of the river

The first solution is to focus our search south of the river. We’re in North London at the moment, and absolutely love it here, but when hundreds of thousands of pounds barely gets you a windowless shed it’s time to move on. The next step is to win the Lottery or become CEO of a FTSE 100 company, but these things take time.

In all seriousness, we’re fairly confident we’ve got enough in our piggy banks to put down a deposit. I say ‘fairly confident’ because our knowledge of mortgages is essentially that we’ll need to pay a deposit of somewhere in the region of ten to 15 per cent of the price of the property. That’s it. That’s all we know. Help!

MB Associates has offered to do just that, by offering us professional mortgage advice to give a clearer idea of the processes involved, the paperwork we’re going to have to get in order, and exactly how many Thunderball numbers we’re going to need to match this weekend.

While I’m aware I’m painting a fairly worrying picture about how much money we’re going to be spending, we’re at the stage where it seems a worthy investment. The cost of our rent each month is probably even more than a monthly mortgage payment would be, and that’s going towards nothing more than our landlord’s pocket. And nice man as he is, I’d rather put that money towards a house (flat if we’re being realistic) that we own – and may even be able to make money on in the future.

That said, I’m aware it’s not quite as simple as finding a house, paying the deposit and moving in (The Sims has a lot to answer for in that regard). Two of my close friends have just bought properties – one in West London, the other in the South – and their experiences suggest there are plenty of hoops to jump through first, with solicitors, surveyors, contracts, insurance and even wills to be navigated before keys can be handed over. There’s also the inconvenient fact that we might be relying on a property chain, and therefore complete strangers – any of whom could change their minds at any point and cause the whole thing to break.

While it all seems fairly daunting at the moment, hopefully, MB Associates can help us gain a better understanding of the steps involved, before we start properly house hunting early next year. Just knowing what we’re getting ourselves in for should make the whole experience less stressful – and more exciting – for both of us.