How to pay off debt 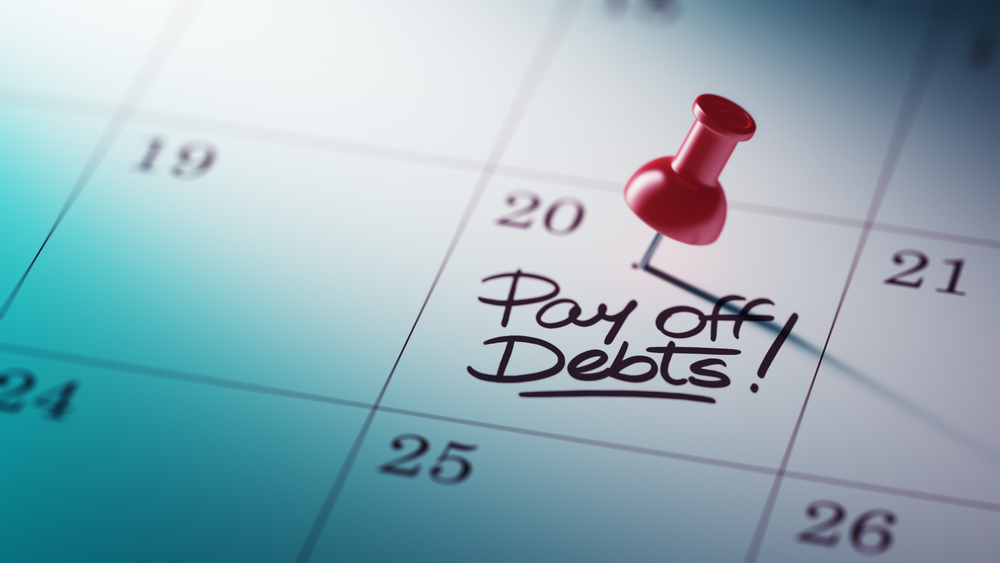 Want to clear some debt but unable to pay off a loan in one go? There are a few popular methods for gradually clearing debt. Here’s how they work…

If you have decided that 2022 is the year you’re going to take charge of your finances and clear some debts, you’ll need to have a strategy that works for you. Eliminating debt can feel like going on a diet. If you feel too restricted, you’ll get demotivated after a short time and give up. After all, it’s important to feel like you have a life and still be able to enjoy yourself.

On the other hand, if you feel that your repayment plan is realistic and can be sustained in the long term, you’re more likely to stick to it.

There are two popular methods of clearing debt – the debt avalanche and the debt snowball methods.

With both methods, the process involves making a list of your debts and making minimum payments on all of them but one. With that one debt, you use any spare funds to pay extra money towards it, with the goal of clearing it first.

Once that first debt has been paid off, you then apply the extra money towards another balance you want to clear.

What’s the difference between the two methods?

With the debt avalanche, you pay extra money towards the debt with the highest interest rate.

With the debt snowball, you pay the smallest debt first and work your way up, regardless of the interest rate.

The debt snowball method can be more expensive but can be easier for some people to stick to.

Which repayment method is best?

Financially, it would be best to use the debt avalanche method as you’ll incur less interest. However, from a psychological point of view, the debt snowball method might seem more achievable for some people, meaning they are more likely to stick to it.

Personal finance author Dave Ramsey advocates the debt snowball method and says: ‘The math seems to lean towards paying the highest-interest debt first, but personal finance is 20 per cent head knowledge and 80 per cent behaviour. You need some quick wins to stay pumped enough to get out of debt quickly.’

Clearing debt is about psychology

Studies have shown that paying off small debts often leaves people feeling more motivated. This means they could be more likely to maintain a repayment plan. On the other hand, paying off big debt is cheaper in the long run as you’ll pay less interest.

Think about the type of person you are when it comes to money, what financial commitments you have and your current lifestyle. If you’d like to clear your debt as quickly as possible, the debt avalanche method could be a good choice for you as you’ll pay less interest. If you want to feel that you’re living life to the full and would just like to know that the debts you have are coming down, the debt snowball method may be the one to choose.