‘I’m in dire need of some double glazing’ 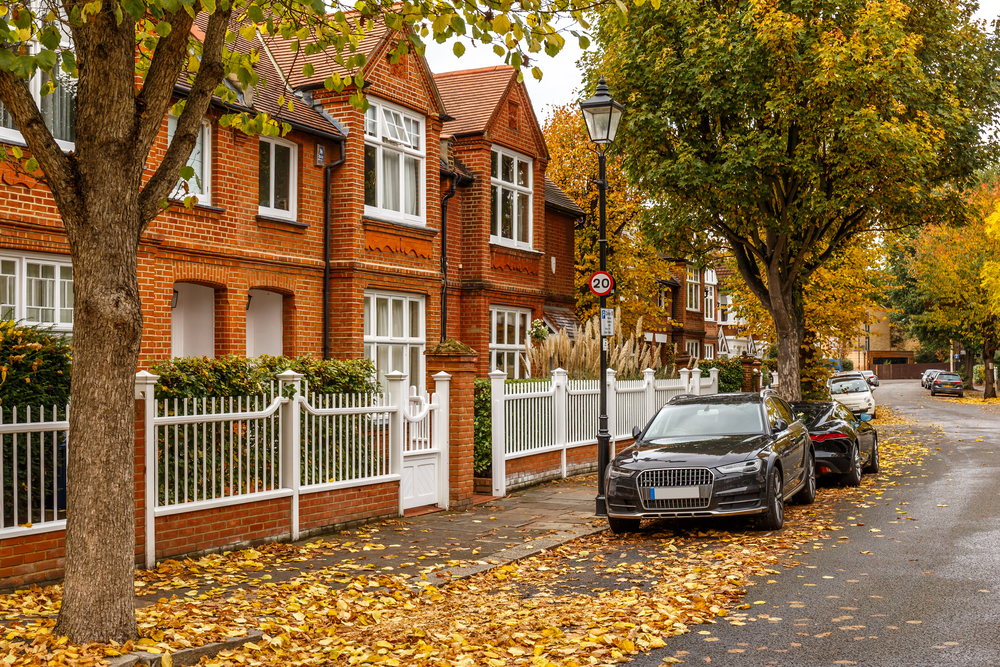 I’m already plotting my next move. House move that is. I love my house, and it was a real achievement to be able to buy it this summer after renting it for four years. But there’s a lot to be said for peace and quiet. Just as my colleague Isaac recently wrote about the challenges of living next door to a nursery in a house with thin walls, I have my own noise issue. We live on the main road and people are noisy. I knew this of course when I moved here. But there are certain types of noise that bug me.

Traffic noise doesn’t bother me at all, but I have an issue with noise made by people. Especially when it’s 3 am and they’re drunkenly staggering past my window singing out of key or arguing with their partner.

I have to admit this hasn’t bothered me much in the past four years. My partner Dave is a singer, so before the pandemic, we’d go out every weekend to gigs and arrive home in the early hours. We were awake when the noise was occurring. It’s certainly not as annoying when you’re already awake and alert.

Catching up on socialising

Then along came three lockdowns where no one was allowed to go out and do anything. I got used to the eerie silence. Since the restrictions have been removed, people have a lot of catching up to do where socialising is concerned. Noise frequency has increased. I don’t blame anyone for letting their hair down. And to be honest, it bothers me more than it bothers my partner.

Years ago, I came to realise we all have different tolerance levels to noise. Some of us are light sleepers and can get disturbed by the slightest little sound at night, while others can snore through. Dave is a heavy sleeper and can doze through just about anything – hairdryers and road drilling included.

On the other hand, I’m very sensitive to certain types of noise, especially intimate noise. Years ago, I lived in a flat. The walls were wafer-thin, and neighbours’ conversations and daily goings-on were clearly audible. I used to hear every word they spoke, and unfortunately knew how often they were having sex and going to the toilet. It really doesn’t get more intrusive than that.

Thank goodness the walls in this house aren’t like that. No, I suspect our real problem is our windows. We live in an old Victorian house in need of some repair. We need to get some decent double glazing and hopefully, the noise will be considerably muffled.

In the meantime, back to my plotting. I’m working on a five-year plan that will see us move to a luxury detached home with a large drive in a cul-de-sac. Mind you, I’m not expecting complete silence when we do. My previous home was in a side road in a quiet part of Cheam, but one of our neighbours was fairly wealthy and hosted loud parties most weekends. Wealthy folk getting tipsy is no less irritating than drunken teenagers staggering back from the pub and shouting. Somehow, the conversations and the arguments are all equally annoying when it’s late.

My short-term solution is to save up for some double glazing. According to the website Homehow, the average cost of double glazing in the UK is between £3000 to £7000. I know could have a great holiday with that kind of money, but since becoming a homeowner, I’ve been happier to spend more time at home and spend money on things that will improve our house.

My house is still my dream house. For now. Onwards and upwards but for the time being, I still feel very much at home here.