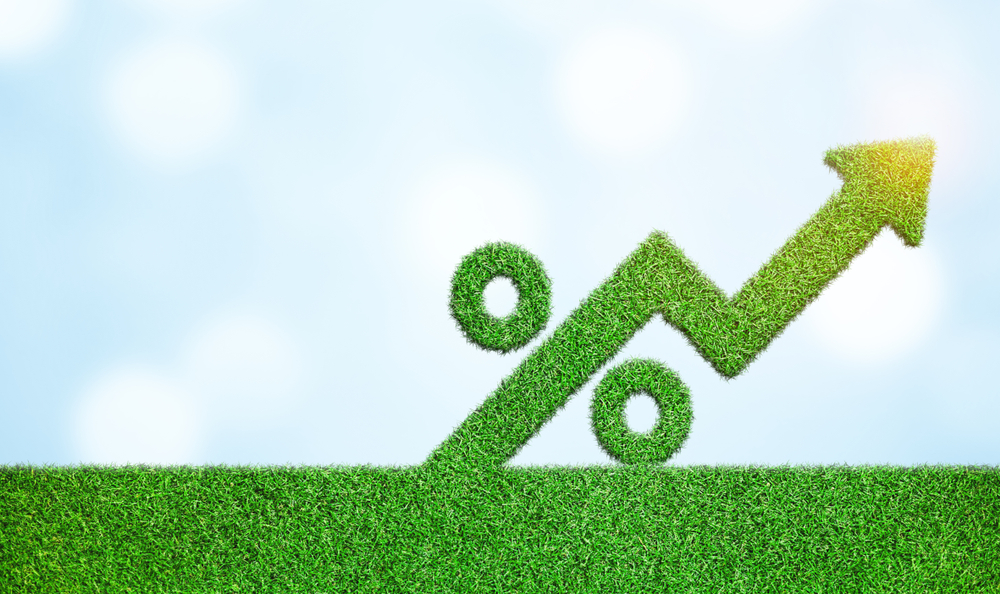 The Bank of England has announced an interest rate increase which will is likely to affect those not on a fixed-rate mortgage. Find out more about what the increase means for you.

Interest rates have increased again with the Bank of England trying to curb the rising costs of living. The base rate has just gone up from 0.25 per cent to 0.5 per cent.

This is the second time the rate has increased in two months, with the base rate rising from 0.1 per cent to 0.25 per cent in December 2021.

Rising fuel costs are the main factor causing price increases across the economy. Food and rental prices are likely to rise in the short term according to the Bank of England. Inflation (a measure of the rate of rising prices of goods or services) is currently at a 30-year high. The Bank’s Monetary Policy Committee said it expected inflation to reach 7.25 per cent in April. Inflation is mostly being affected by energy prices.

If you are about to buy your first home or you’re looking to remortgage, there are still some competitive mortgage loans available, but we recommend acting swiftly. Some lenders may withdraw ten-year fixed rates according to the Financial Times, but that doesn’t mean you can’t lock in a competitive interest rate on your mortgage. Many borrowers will be looking to find long-term fixed-rate deals to help combat rising rates.

The housing market may well be affected by the interest rate rise. Currently, there are more buyers than properties and competition among buyers is strong. However, this may change with higher interest rates on mortgages and could help calm the market somewhat.

As far as the rising cost of living is concerned, some officials have said they expect Britons to get bigger pay rises this year, but rising salaries are unlikely to offset increased living costs.

On the plus side, if you have savings in the bank, you are likely to see a small increase in the interest rate you obtain on your money. However, the best savings deals are most likely to be available for longer-term fixed rates.

To find out more about how interest rates may affect you, or to discuss securing a new mortgage, get in touch with us and we’ll be glad to help.