Is buying cheaper than renting? 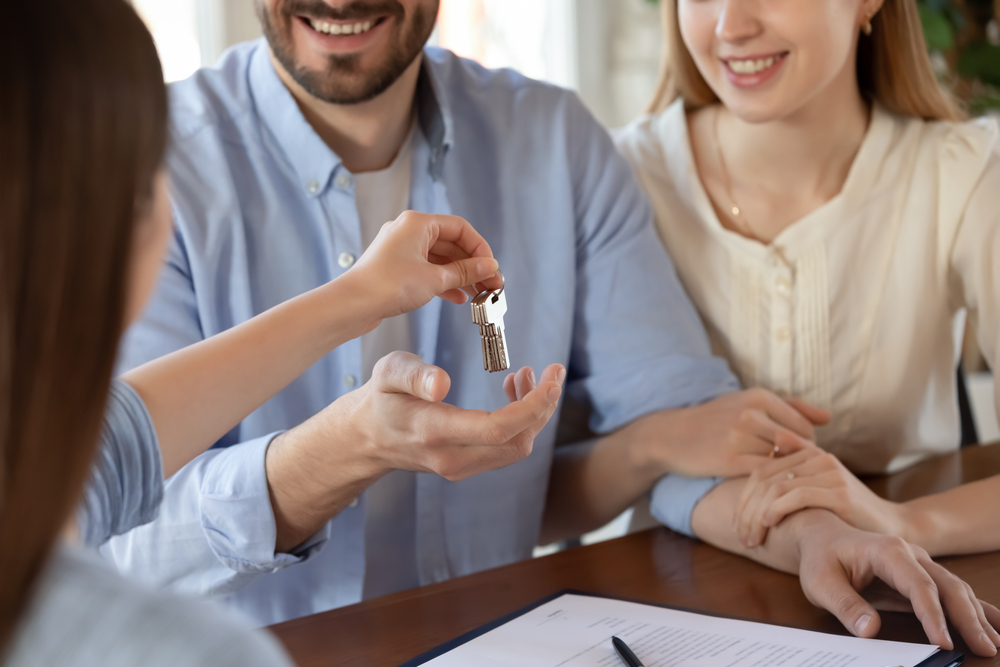 Private rental costs have increased in the past year, but so have house prices. Will you pay more or save money if you take out your first mortgage? Find out more…

If you’re hoping to join the property ladder, you may be wondering how the cost of your mortgage is likely to compare to your monthly rent.

Will it be cheaper to own a property than rent one? The answer will depend on how much deposit you put down on the property, the interest rate you pay on your mortgage and the term of your mortgage.

Typically, the higher your deposit, the more competitive the interest rate is likely to be on your mortgage, which of course means your monthly payments will be less.

The longer your mortgage term, the lower your payments as you will have more time to pay it off. For instance, a person taking out a 15-year mortgage at an interest rate of two per cent will pay more per month than a person taking out a 25-year mortgage at the same rate as they will have less time to clear the debt. However, a longer mortgage term means you may pay more in interest during the lifetime of the mortgage, even though the monthly payments will be lower.

In the past, anyone saving up for their first home would typically rent a place to save money. However, rental prices have risen lately due to high demand. According to the property website Zoopla, average private rents in September last year were 4.6 per cent higher than a year earlier, costing an average of £968 per month. With the exception of London, rental costs across the UK were up by six per cent annually, a 14-year high according to Zoopla.

House prices have also increased. Last summer, research from estate agent Hamptons showed that it was cheaper to rent than buy for the first time since December 2014 for those with a smaller deposit.

A buyer putting down a ten per cent deposit on a property would be likely to pay £71 more on their mortgage. Hamptons’ research also showed there were only four areas in the UK where buying was cheaper than renting for first-time buyers. These were the North East, North West, Yorkshire and Humber and Scotland.

The property market has boomed in the last year. Trade association UK Finance said that 2021 was the strongest year for mortgage lending since 2007. There are still more buyers than properties. High demand has driven up house prices according to property website Propertymark.

According to Zoopla, house prices in nearly every region of the UK have risen by more in 2021 than in 2019 and 2020 combined. A spokesperson for Zoopla described 2021 as a ‘record year’ for the market. Halifax reveals that house prices went up by 9.8 per cent in 2021, with the average property price reaching a new record high of £276,091 according to the lender. It says that prices have increased by over £24,500 in  2021 – the largest annual cash rise since 2003.

If you’re looking to buy your first property, it’s advisable to save as much as you can for a deposit. With prices rising, you’ll either need to save for a bigger deposit or borrow more money, which is likely to mean paying a higher interest rate.

If you have your heart set on buying your first home, try not to leave it too long in case prices keep rising. That said, it’s also highly likely that the market could stabilise this year rather than continue at the frantic pace we saw in 2021.

Finally, it’s worth speaking to an experienced mortgage broker who can advise you on how much you can borrow. Even if you think you can’t afford a property, there may be options available for you. We’re here to help.