It’s Cheaper To Own A Property Than Rent  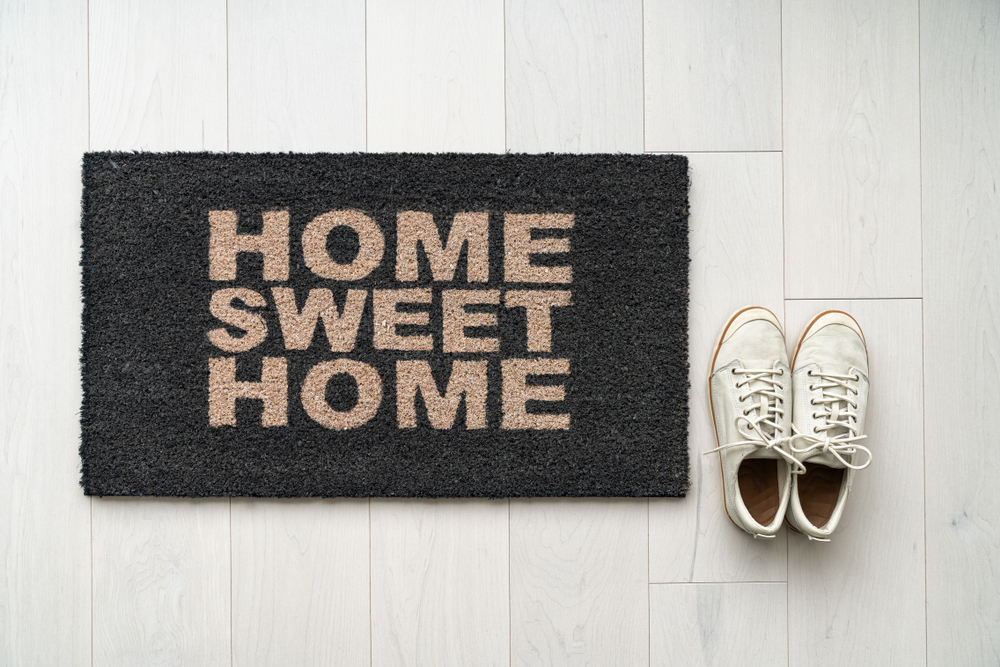 A new report from Halifax reveals that monthly housing costs are likely to be cheaper if you own a property rather than renting one.

Buying is cheaper than renting, according to Halifax. The lender has just published its Buying vs Renting Review, based on housing costs associated with a mortgage on a three-bedroom home, and compared it to renting the same property type. It found that monthly rental costs grew last year by six per cent to £874, while buying costs grew by two per cent to £759, a monthly difference of £115 and an annual difference of £1378.

The gap is now at its widest since 2007 according to Halifax and is over £1200 greater than its historical low in 2019, when, on average, paying a mortgage on a property was £116 cheaper per annum than renting.

Gap between renting and ownership

‘Over the last year, we have seen record numbers of buyers entering the market, moving to bigger properties and taking advantage of the stamp duty holiday,’ says Esther Djikstra, Mortgages Director of Halifax. ‘However, historic lows for interest rates have kept mortgage costs down compared to rents. For the second year running, buyers in Scotland see the greatest proportional difference in costs compared to renters and are joined this year by those in the North West of England, where rents are over a fifth more than buying costs.’

Halifax says that the greatest challenge for first-time buyers is finding a sufficient deposit. ‘The £62,000 average deposit we see in our data may be an unimaginable sum to potential first-time buyers, but it’s much higher than many need to get a foot on the housing ladder,’ says Esther. ‘Deposits from five per cent are available and, based on the average house price, mean putting down a £12,500 deposit – significantly less than the average.’

Benefits of being a homeowner

If you are currently renting, you may be unsure whether you want to commit to buying your first home. While it’s certainly a personal decision and should be carefully considered, there are of course many benefits to being a homeowner. Having your own property means you have an asset that is likely to grow in value.

In addition, if you have a mortgage arranged on a capital and interest basis, your monthly payments will reduce the balance of your loan over time, meaning you own more of your property. We’re here to help if you need advice on buying your first home.