‘I’ve finally found the right home for me’ 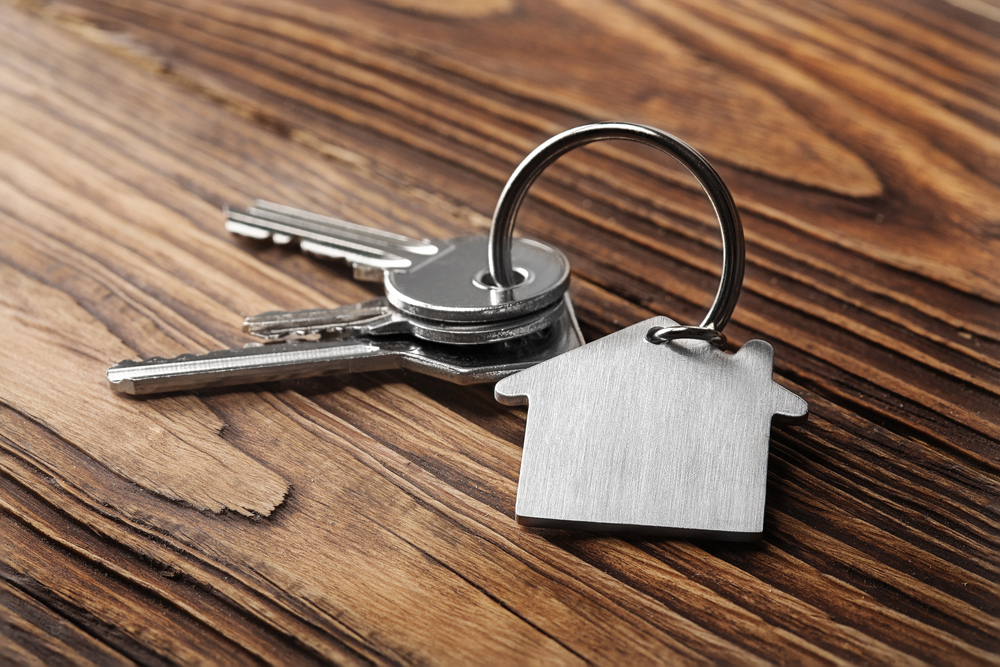 Buying a property is a big deal. You may be in a hurry to become a homeowner, but it’s so easy to get it wrong if you act in haste. Christina Neal looks back on bad property decisions she has made in the past and what she has learned about buying a place.

I found my dream home four years ago. I began renting it at first and eventually bought the place in June this year. It’s full of clutter but I love it. I work from home, and it has space for a home office in the form of a basement that has real character (along with a bit of damp we need to resolve).

My partner is a singer and web developer, so it’s also crammed with guitars, microphones, and computer equipment. We’ve filled the place to the brim. It’s not the tidiest house but it suits our needs perfectly. Our teenager has her own bedroom and there’s a dining room which plays host to my cross-trainer and dumbbells, as well as a spacious lounge. What more could we ask for?

Admittedly, the place is a bit old and tatty. It could do with some love. We will get around to decorating and taking care of a few much-needed repairs at some point soon. But I’ve never been in any doubt that this is the right home for us. We got lucky with this house. We got to rent it and make sure it was right for us before buying it. Many people don’t have that choice and have to decide whether they want to own a property after one or two brief viewings.

When choosing a new home, not everyone gets it right. Including me in the past (more on that later). Research published earlier this year by First Mortgage showed that one in four people regretted buying a property in a certain area. Panic-buying during the pandemic has also resulted in ‘buyer’s remorse’ among some homeowners, with a survey from Aviva showing half of homebuyers who bought during the pandemic regretting how much they paid.

Buying a property is one of the biggest decisions you’ll ever make in your life. It’s hugely important to make the right choice. If you have any doubts whatsoever, however small, listen to them. Don’t ignore what your instincts are telling you.

In the past, I’ve made some poor property choices. Here’s what I’ve learned in my years of buying and selling properties…

I bought too soon

Around 30 years ago, I bought a brand-new one-bedroom flat. My Dad told me not to buy it and said I should keep saving for somewhere more suitable. I liked the idea of a new place and the independence of living in my own property. I didn’t have the patience to wait a bit longer. I did what every self-respecting 20-year-old would do and ignored my Dad’s advice. I went ahead and rushed into the purchase.

The flat was a disaster. While brand-new and therefore immaculate, it was the noisiest place I’ve ever lived in. My flat was on the first floor, and I had neighbours above, underneath and on both sides of me. I heard neighbours using the loo, having sex, and even just talking. The walls were that thin. It felt like I was hearing voices and music all the time. And I was. Even though the talking and the music weren’t particularly loud. It almost drove me to despair.

I bought a bungalow that was too small

When I could afford to sell my flat and buy a bigger place, I was earning enough to buy a small house with two or three bedrooms. But I couldn’t find the right place in the right location. I needed a place near a station so that my work commute would be fairly straightforward. I found a bungalow in a quiet street just a few minutes walk from a station. The location was perfect, but the property – with just one bedroom – was too small for my needs. I knew that when I bought it and had planned to add a conservatory to the rear of the place. That idea when out of the window when my uncle, who was an experienced builder, informed me that what I would spend on the conservatory would most likely not be recouped in the value of the property. In other words, it would cost more than it would add in value. As with the flat, the walls were thin. My bedroom was adjoined to my neighbour’s lounge. And she liked to party. I decided to sell up and move.

I bought a house that was too big

In 2011, I bought a new home in Cheam. It was a lovely home, in a very pleasant area, with plenty of bedrooms and a spacious garden. It should have been a home for life. Yet it was expensive. It had more rooms and space than we needed, and it was very costly to heat and maintain. I lived there for five years and spent most of that time worrying about money rather than enjoying the luxury of a big home. Fortunately, we did have one or two great parties there, but owning that house felt like a huge burden.

I didn’t have a long-term strategy in mind for any of these properties. I was simply thinking about the ‘now’ and having somewhere to live. Had I considered each situation more carefully and thought about where I wanted to be in five years, I may not have made these purchases.

When you’re buying a place, make sure it suits your needs. Think about roughly how long you’d like to be there and what your long-term mortgage strategy is likely to be. This could save you a few headaches and unnecessary moves in future.