Key points from the Autumn Statement 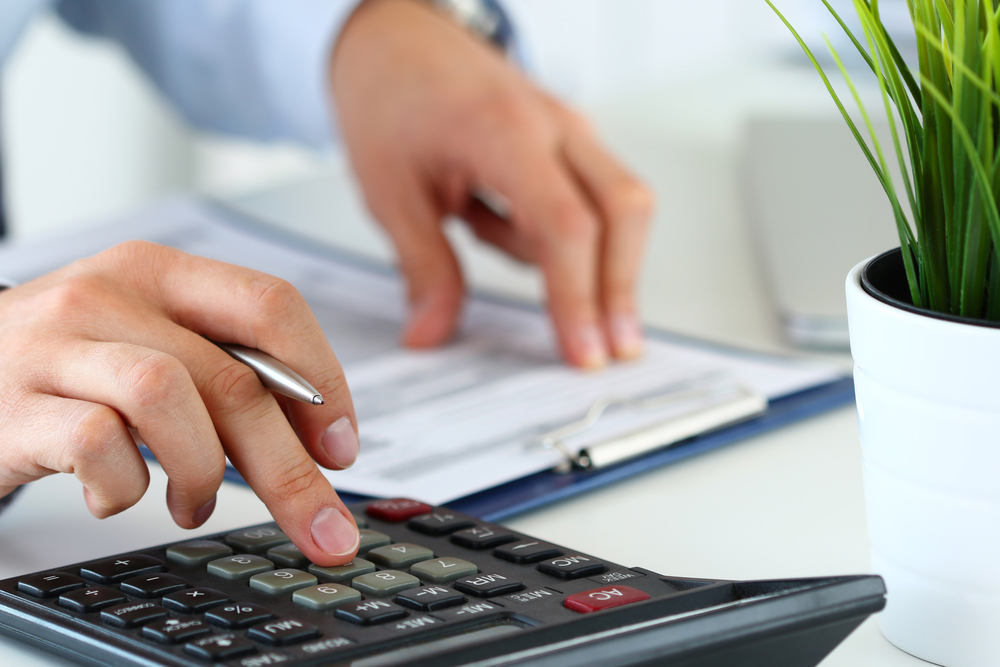 The Chancellor’s Autumn Statement was issued yesterday (17 November), and there was some good news for homebuyers regarding stamp duty. Here’s a quick summary…

Chancellor Jeremy Hunt yesterday revealed his Autumn Statement. The Chancellor said he wants to restore stability to the economy while protecting public services and rebuilding growth.

He admitted that the UK is currently in a recession and that the cost of living remains a key area of concern.

The recent stamp duty cuts announced in September will remain in place until 31 March 2025.

To help mortgage borrowers on a low income, from spring 2023, the government will allow those on Universal Credit to apply for a loan to help with interest repayments after three months instead of nine. The zero earnings rule will also be abolished to allow those to continue receiving support while in work and on Universal Credit.

Other announcements from the Chancellor included:

• The planned increase in Corporation Tax rise to 25% for companies with over £250,000 in profits will go ahead.

• Income tax, National Insurance and Inheritance Tax thresholds will stay at their current levels for a further two years. Income Tax Personal Allowance – now at £12,570 – was frozen for four years to 2026 but will now be frozen until April 2028. The current basic rate of tax is 20% when you earn more than £12,750, then 40% on earnings above £50,270. Freezing the threshold means tax bands remain the same, and as salaries rise, people pay tax on a greater proportion of their earnings.

• The government has pledged an extra £3.3bn per year over the next two years to support the NHS.

• The state pension will be uprated in line with inflation.

Our Senior Mortgage & Protection Adviser, Neil Standring, says: ‘The Chancellor’s Autumn statement pretty much confirmed what the market was expecting, no real surprises. It’s going to be a tough time ahead for many with less money in their pockets and higher costs of living. The impact of higher mortgage rates has still to be felt for anyone re-mortgaging in 2023. That said, the market has generally reacted positively with small gains on the FTSE and the pound versus the dollar.’

Neil adds: ‘As ever, our advice is to talk to a mortgage expert sooner rather than later, find out how the Autumn Statement might affect your particular circumstances and plan ahead.’