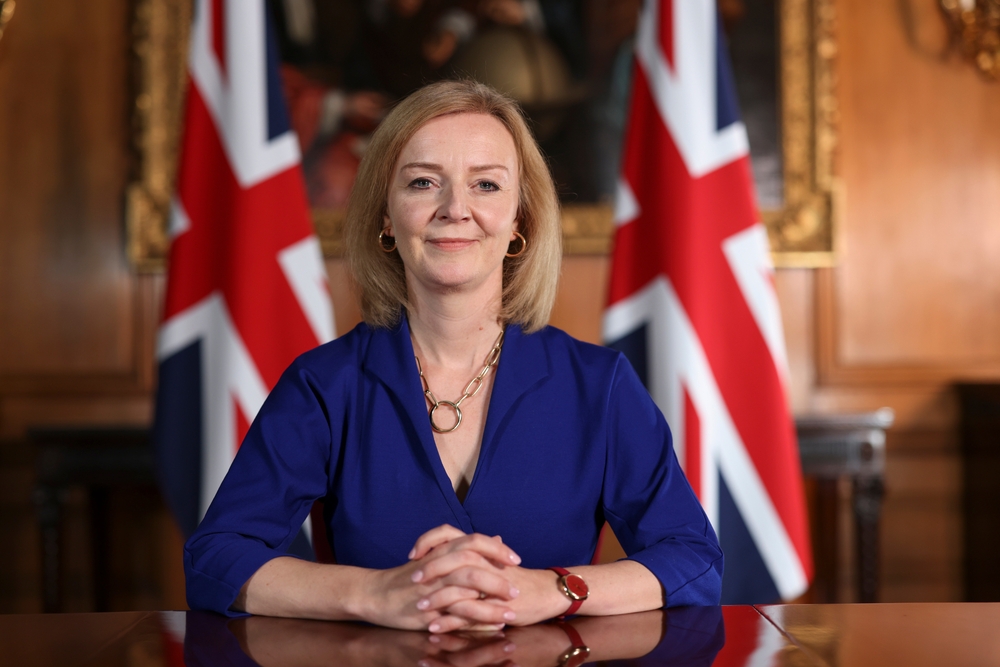 What has the newly appointed Prime Minister previously said about the property market, and what changes is she likely to make?

Yesterday Liz Truss was announced as the new Prime Minister. Truss secured 81,326 votes compared to Rishi Sunak, who got 60,399.

You may wonder what her appointment as PM is likely to mean for the property market.

In various media articles published in late July, Truss pledged to help renters buy their first homes by making it easier for them to show they can afford to pay a mortgage.

Truss said she would review the current system and allow rent payments to be used as part of an affordability assessment for a mortgage. This could make it more feasible for renters to buy their first home.

Many of today’s current renters could afford monthly mortgage costs, but many lenders don’t take a person’s ability to afford a certain amount of rent as proof that they could pay a higher mortgage.

The new PM also talked about getting rid of ‘red tape’ that holds back housebuilding. She went on to say that the average age of first-time buyers going up was a problem for ‘the future of the country’.

Truss has also spoken about increasing interest rates and has reportedly said that the Bank of England is not doing enough to control inflation. An article published on the news website CNBC on 31 August said that Truss indicated she could consider curbing the central bank’s independent decision-making on interest rates.

Finally, she has also agreed to look at inheritance tax.

We will watch with interest… and remember, we’re here to help with mortgage advice.