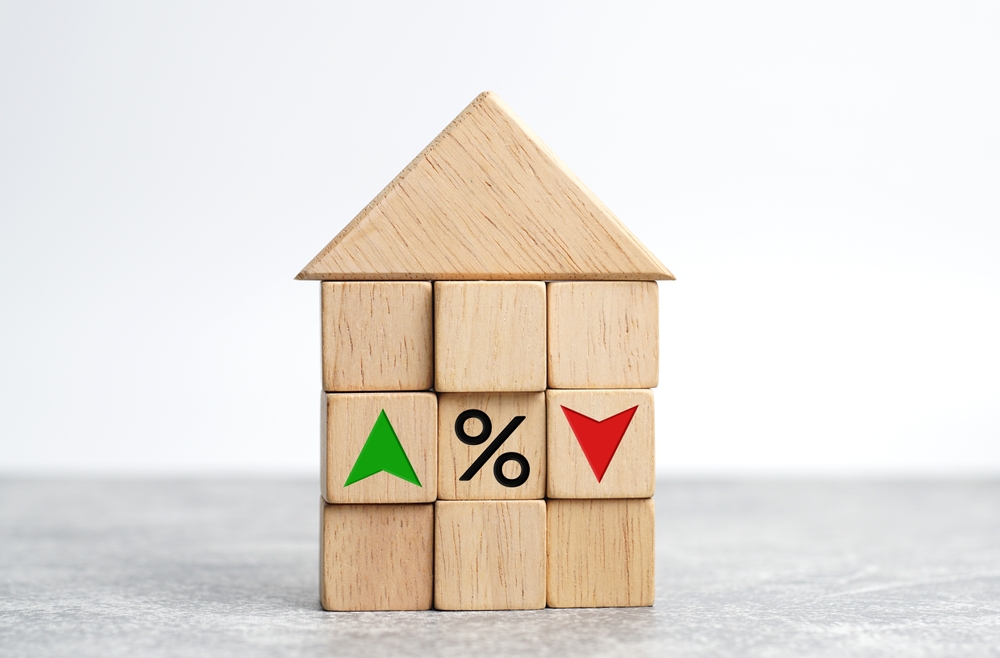 The new Chancellor has ditched most of the mini-budget, so what does this mean for mortgage interest rates and stamp duty? Read on to find out.

Chancellor Jeremy Hunt today announced that he is scrapping almost all of the tax cuts outlined in the mini-budget on 23 September.

The new Chancellor has said that the basic rate of income tax will remain at 20p rather than being reduced to 19p. The former Chancellor Kwasi Kwarteng’s plans to abolish the corporation tax rise from 19% to 25% next year had already been shelved.

The government’s Energy Price Cap Guarantee, which was originally set up for two years, will be guaranteed only until next April when it will be reviewed. The idea is for the package to last for six months to see people through the winter.

The markets have responded well to the announcement today, with the pound rising against the dollar and government costs falling. Investors have welcomed the news that almost all tax measures will be reversed.

After the mini-budget was announced on 23 September, the markets seemed to lose confidence, and lenders withdrew many of their mortgage products for new customers. Mortgage interest rates also went up. So, where does the Chancellor’s announcement earlier today leave us? Swap rates – which indicate how much it costs lenders to borrow money – have come down slightly. This is good news.

‘Five-year swap rates opened this morning 0.25% down compared to Friday’s close, in anticipation of a pulling back on a number of spending pledges announced by the previous Chancellor,’ says MB Associates’ Sales Manager Phil Leivesley.

What about interest rates?

Will interest rates come down again? While it may well be a step in the right direction, it’s still very early days and, as Chris Mason, Political Editor for the BBC, rightly said earlier today, the current government is ‘living hour by hour’.

‘However, it’s unlikely that the markets would have anticipated the total dismantling of Liz Truss’ growth agenda that we saw,’ adds Phil. ‘It remains to be seen how the market will react, but Jeremy Hunt has done much to address the fiscal black hole we were staring at, although there is still more work to be done, which he hinted at during the announcement.

Phil adds: ‘If swap rates continue to slide back, this should alleviate the cost of borrowing somewhat, although I’d hold my breath in anticipating any immediate change. Lenders may want to see some stability in the markets before they commit themselves. Let’s hope today’s announcement puts an end to the volatility.’