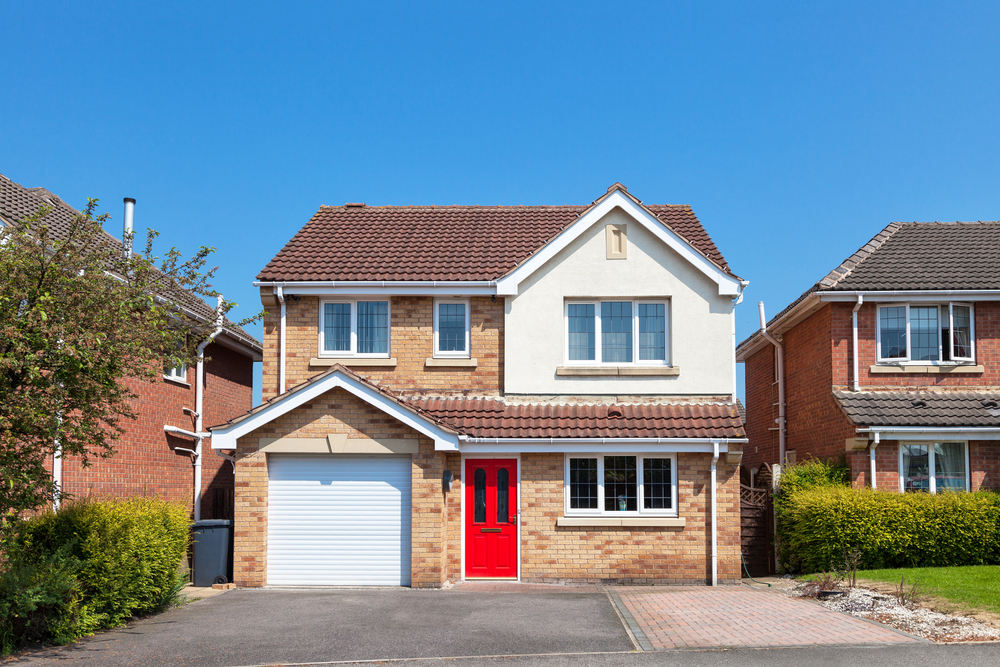 UK house prices crept up again in February with the value of detached houses rising at more than four times the rate of flats.

House prices have risen by 0.5 per cent in February, which means that the average house price in the UK is now £278,123 according to Halifax. The lender has published its monthly house price index report, which shows a quarterly rise of 2.5 per cent and an annual price increase of 10.8 per cent. The latter is the strongest level seen since June 2007.

‘The UK housing market shrugged off a slightly slower start to the year with average property prices rising by another 0.5 per cent in February, or £1,478 in cash terms,’ says Russell Galley, Managing Director of Halifax. ‘This was an eighth successive month of house price growth, as the resilience which has typified the market throughout the pandemic shows little sign of easing.’

Despite the pandemic, prices have risen by around £38,709 since February 2020. ‘Over the last 12 months alone house prices have gained on average £27,215,’ adds Galley. ‘This is the biggest one-year cash rise recorded in over 39 years of index history.’

There is still a shortage of properties compared to the number of buyers, which underpins house prices. Recent industry surveys are showing a dearth of new properties being listed. Halifax reports this as being a long-term trend.

It says that over the past year, the average price of a detached property has risen by £43,251 – at more than four times that of flats which have risen by £10,462 in cash terms.

Wales remains the strongest performing nation, with annual house price growth of 13.8 per cent, with the average property price now at £207,184.

The South West of England also remains strong with quarterly price growth of 3.5 per cent and the average house price now at £293,968.

Northern Ireland and Scotland are also performing well with annual price increases of 13.1 per cent and 9.2 per cent respectively.

What does the future hold for the property market during these uncertain times? ‘As Covid moves into an endemic phase and almost all domestic restrictions are removed, geopolitical events expose the UK to new sources of uncertainty,’ says Galley. ‘The war in Ukraine is a human tragedy but is also likely to have effects on confidence, trade and global supply chains.’

Gas and oil prices in the UK are surging which means that inflation – already at a 30-year peak – will remain higher for longer. This means that household incomes will be stretched, and those previously thinking of moving to a bigger property may put their plans on hold. There is also talk of another base rate increase in the spring. ‘With increases in the bank rate looking likely in the near term, the extent of the rises will depend on how it affects prices and companies’ approaches to pay over the months to come,’ says Galley. ‘These factors are likely to weigh on buyer demand as the year progresses, with market activity likely to return to more normal levels and an easing of house price growth to be expected.’