‘My life as a landlord’ 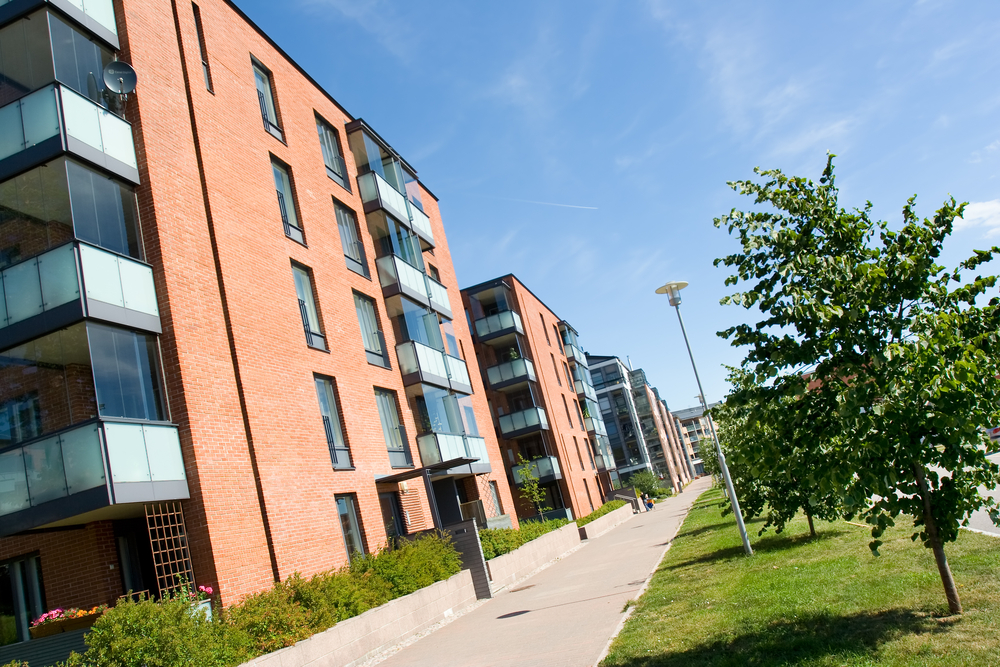 25-year-old James Watson talks about being a buy-to-let landlord and how he made the right property choices.

James Watson works for MB Associates offering mortgage advice to home buyers. He joined the firm at the age of 21 in an admin role and soon climbed the ranks to become a mortgage adviser. James has combined his knowledge of the property market and mortgages to become a landlord. He now owns a flat in Surrey that he rents out and is currently purchasing a second one. He talks about how he did it and what he has learned about the process.

Where do you own and rent properties?

I have a rental flat in Cheam and I’m about to buy another one. I have been renting it out for the past four years. Having a local flat makes it a lot easier to manage.

Did you think about other locations?

If I were to go further afield I might be able to get a better rental yield, but I wouldn’t be able to deal with property problems if they arose. I chose this area because I live here. I chose a flat because with the value of houses the sums don’t really stack up. The rent to money ratio doesn’t work on a house here because of how expensive it is to buy in this area. With a flat, you can get a four or five per cent return on the rent compared to what you’re buying it for.

Is there much difference in rental income between one- or two-bedroom flats in your experience?

What made you decide to become a landlord, and did you have any hesitations about the responsibilities that came with it?

No, I’m quite blessed in that I had the cash to do it. I could have bought stocks and shares, but that’s not my area of expertise. I know the property market quite well. I know the area very well because of growing up and living here my whole life. When you know an area well, you know where the good roads are to buy and doing the job I do, I know what the best mortgage deals are too.

If you catch them early, properties like mine are almost always going to rise in value, so the plan is to hold onto them to provide an income for when I stop working.

Have you been able to consistently rent your property for the entire time?

Yes, I’ve been really lucky. It’s only had two separate tenants and both have been very good. Both times it was one weekend’s worth of viewings and a couple of offers came in, then next Monday someone moved in. So there’s never been any kind of break in being able to rent them out.

How much responsibility have you handed over to the letting agent?

To me, the letting agent is there to find a tenant, write up the contract and sort out the deposit protection scheme.

I try to meet the tenants when they first move in to have a face to a name. You do get the odd phone call in the middle of the night saying that something has gone wrong, so you have to jump on it. That’s one of the nice things about being local. I know tradespeople in the area that can come round in a reasonable time to sort things out.

How much has your first rental property increased in four years?

Because of the way flats are struggling at the moment (houses are in much higher demand due to the impact of the lockdowns), it’s probably not gone up much. I bought it for £250,000 and it’s probably only worth £260,000 now but it will increase over time. When you look at houses in Sutton, they have gone up by nine per cent in the last year. Flats are struggling to sell at the moment but that will change as we move out of the pandemic. In the second half of the year if we don’t have another (Covid) wave house prices may ease off a bit, and demand for flats will go up.

Do you have an exit strategy in the long-term?

Being a landlord is my exit strategy from having to work. I’m not using it as a replacement for pensions. I’m still contributing to pensions. My target is to eventually get to the point where the mortgages on both flats are paid off and I can have steady income coming in. If I’ve got two properties that I can rent out for £1000 per month with no mortgages, then that pressure of having to work from 9 to 5 Monday to Friday is eased a lot.

What advice do you have for anyone who wants to be a landlord?

I would recommend researching carefully and picking the right area. Going for bigger properties if you have a large lump sum may not reflect on the more expensive rental yield. Sometimes it is easier to go for a lower-priced property and you’ve also got HMOs (house in multiple occupations) and student lets. Renting out a flat in Sutton is fairly easy to do as there is a lot of demand.

Is there anything you would have done differently or have learned from this experience?

I would probably have done this sooner. I’m still only 25 but I spent several years sitting on a bit of money. But once you pull the trigger you see the rewards coming in. It really is about keeping an eye on the right property. You don’t need to race into choosing one but once you’ve got the funds – you need a 25 per cent deposit which is the minimum nowadays for buy to let – it’s a great investment to have.

If you need advice on getting a buy-to-let mortgage, please contact us.