People are moving house for many reasons 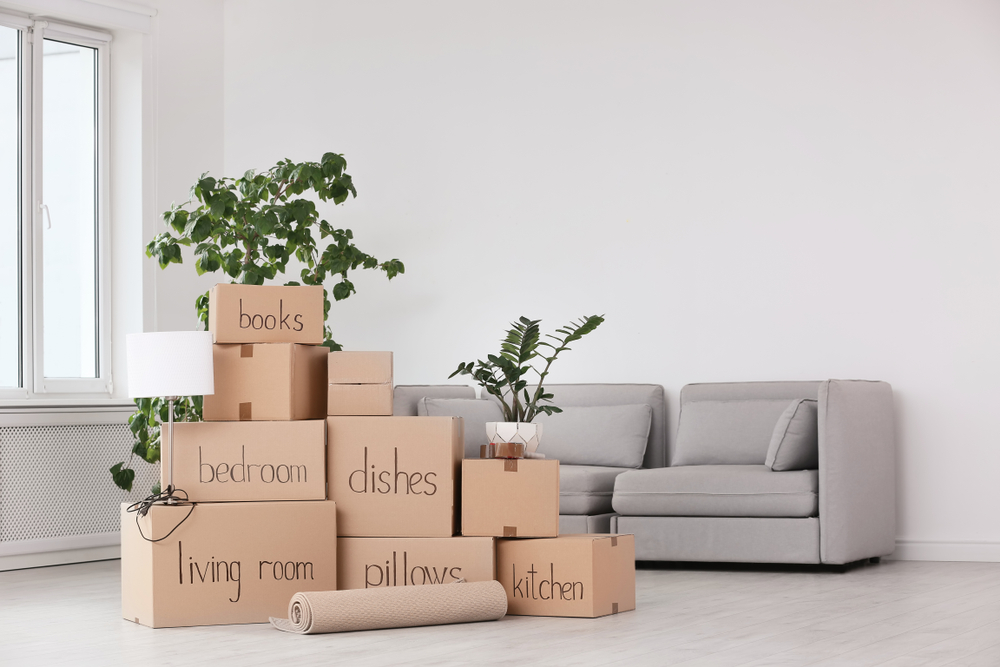 You might think the stamp duty holiday was largely to blame for the property market boom but not so, according to The Resolution Foundation. Many people have different property needs now.

The house price boom in the last year wasn’t caused mainly by the stamp duty holiday according to The Resolution Foundation. In fact, the independent think tank organisation says that prices will continue to rise due to low interest rates and changing needs among buyers.

‘UK house prices have boomed over the past year, and many have pointed the finger at the stamp duty holiday as the main cause. But the evidence doesn’t support this,’ says Krishan Shah, a researcher at The Resolution Foundation. ‘It now seems that other factors, such as higher savings and changing house preferences, may have been more or equally important.’

After publishing its Housing Outlook for the third quarter of 2021, The Resolution Foundation also suggests that competitive interest rates on mortgages is a contributing factor to the busy market. It says that homes in England priced at around £500,000 have benefited most from the stamp duty holiday. While in Scotland and Wales, those worth £250,000 were most affected – and this is where the sharpest stimulus was expected. Instead, in the last year, prices grew by 13 per cent in the fifth of local authorities where savings as a result of the stamp duty holiday were negligent, compared to seven per cent in the fifth of local authorities where the highest savings were achieved, says the Foundation.

It’s certainly true to say that the pandemic has changed how and where we want to live. We’ve previously reported buyers wanting more space, especially with more people working from home and some firms even delaying their return-to-work deadlines. A bigger garden or more outdoor space, in general, are also requirements for many who were frustrated at being cooped up during the three lockdowns. Other buyers are leaving busy cities for more rural areas. Estate agent Hamptons says that 61,830 Londoners bought a home outside the capital in the first half of this year – the highest number since records began in 2006.

However, house prices have dipped for the first time this year according to Rightmove. The property website said average asking prices fell by 0.3 per cent in the last month (between mid-July to mid-August). This resulted in a drop of just over £1000 from the average asking price. But it went on to say that buyer demand remains strong, and homes are still selling ‘faster than ever’.

Bannister adds: ‘Firstly, we are in the holiday season which means that sellers have traditionally tempted distracted buyers with lower prices, though that might well be less applicable this year with many buyers having to stay a lot closer to home. Indeed, our analysis shows that average prices have only fallen in the upper-end sector, which is usually more affected by seasonal factors such as the summer holidays and has also seen the greatest withdrawal of stamp duty incentives. The mass market of properties that cater for first-time buyers and second-steppers is still seeing high demand.’

Rightmove predicts there will be an autumn bounce in both seller activity and prices. In the first week of August, individual buyer enquiries to agents were up by 56 per cent on the same period in the pre-Covid year of 2019.