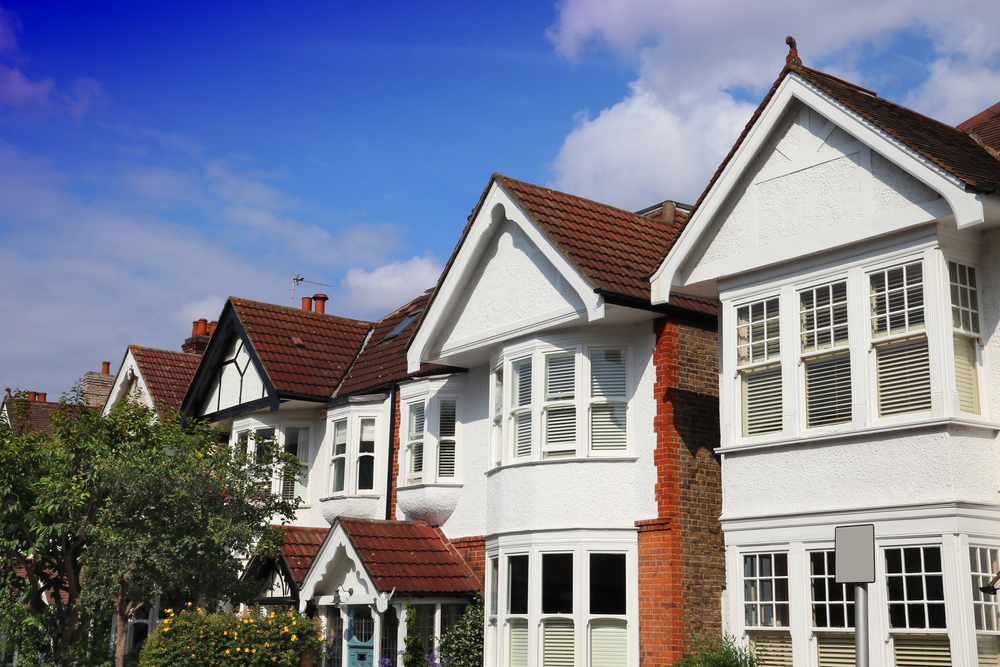 June saw house prices dip very slightly according to Halifax, but buyer demand is still strong despite the gradual phasing out of the stamp duty holiday.

Average house prices have dipped for the first time since January according to Halifax. The drop is slight – prices went down by 0.5 per cent in the month of June according to figures released today by the lender – the first monthly fall since January.

Russell Galley, Managing Director for Halifax, says it’s important to put things into perspective. ‘With the stamp duty holiday now being phased out, it was predicted that the market might start to lose some steam entering the latter half of the year,’ he says. ‘It’s unlikely that those with mortgages approved in the early months of summer expected to benefit from the maximum tax break, given the time needed to complete transactions.’

Halifax says that average prices are still over £21,000 higher than this time last year and have increased by 8.8 per cent annually. Halifax credited the government’s support measures for boosting demand, especially among buyers searching for larger family homes. In the ongoing search for more space, the average price of a detached home has risen faster than any other property type over the last 12 months according to Halifax – up by more than ten per cent or almost £47,000.

The property market is still expected to remain relatively healthy due to demand for bigger properties and people moving out of busy cities due to having the freedom to work from home. ‘The power of homeowners to drive the market, as people look to find properties with more space, spurred on by increased time spent at home during the pandemic, won’t fade entirely as the economy recovers,’ says Galley.

There are also more buyers than properties which should keep demand consistent. ‘With buyers chasing the relatively small number of available properties, and continued low borrowing rates, it’s a trend which can sustain high average prices for some time to come,’ he adds.

At the other end of the scale, the South of England continues to lag behind the rest of the country, with Eastern England and the South East recording inflation rates of around seven per cent.

Halifax predicts the property market may slow down later in the year due to the end of the furlough scheme which could lead to higher unemployment, and the peak of buyer demand may ease up.

However, Mike Scott, Chief Analyst at estate agency Yopa says: ‘It’s clear from recent house price indices that the momentum of the housing market is still building as we move towards the end of lockdown. While there will undoubtedly be a slowdown in the rate of activity after the recent stamp duty deadline, we don’t expect this to lead to any price falls. Prices are likely to keep rising for at least the remainder of 2021 as supply is still very limited and people are looking to move on with their lives after the pandemic, which for many will mean moving house.’