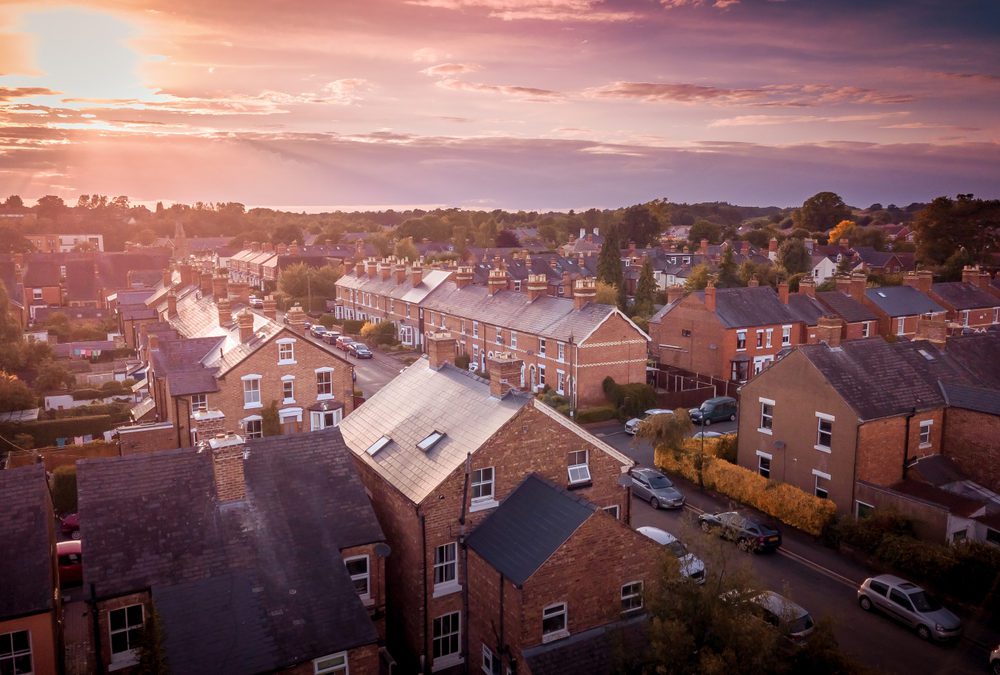 The housing market continues to defy predictions with yet another property price increase in April.

House prices increased by 1.1 per cent in April according to Halifax. The lender notes that this is the tenth monthly rise, the longest run since 2016.

Prices have risen by an average of £47,568 over the last two years. The average property price has now reached a record high of £286,079 according to Halifax.

‘The average UK house price rose again in April, up by 1.1 per cent or £3078 in the month,’ says Russell Galley, Managing Director of Halifax. ‘Housing transactions and mortgage approvals remain above pre-pandemic levels and the continued growth in new buyer enquiries suggests activity will remain heightened in the short-term.’

There are still more buyers than properties and this is continuing to impact the market. Adds Galley: ‘The imbalance between supply and demand persists, with an insufficient number of new properties coming onto the market to meet the needs of prospective buyers and strong competition to secure properties driving up prices.’

The property market continues to defy expectations, with the rate of house price growth accelerating since the end of the stamp duty holiday last year.

Northern Ireland has overtaken the South West of England as the UK’s strongest performer in annual house price inflation, with growth at 14.9 per cent and the average house price now at £182,565.

Wales also continues to demonstrate strong house price inflation of 14.2 per cent in the last year, with an average house price of £214,396.

Scotland has reached a record average property price of £196,471 with annual growth now at 8.3 per cent.

Halifax says that at the current rate of growth, a typical home could cost an average of £300,000 by the end of the year. However, it also says that the challenges we face with the wider economy cannot be ignored and this may be unlikely given the predicted economic conditions. ‘House price income to ratio is already at its highest ever level, and with interest rates on the rise and inflation further squeezing household budgets, it remains likely that house price growth will slow by the end of this year,’ says Galley.