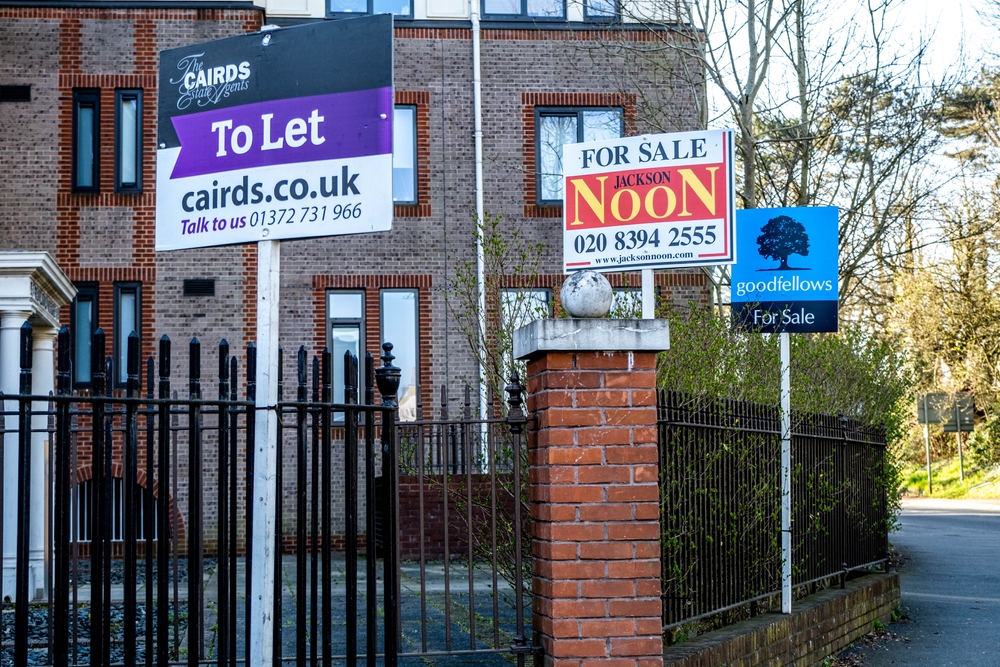 Thinking of buying your first home and not sure if now is a good time to do it? Rising rents may be all the incentive you need to make your move onto the property ladder.

Rental costs have increased steadily over the last year, meaning you’ll get less bang for your buck where space is concerned.

In July 2020, rental payments of £929 per month could result in tenants being able to live in an average two-bedroom property. Now, however, that budget only stretches to a one-bedroom home, according to estate agent Hamptons.

The cost of an average two-bedroom property has risen to £1068 per month. A spokesperson for Hamptons said that budgets aren’t stretching as far as they used to, partly because more landlords are selling up.

East Midlands saw the highest growth annually in private rental costs of 4.3%. Other areas that have seen notable increases are seaside locations. Dorset, Torquay, and Margate have increased by 19.1%, 18% and 16.9%, respectively.

Manchester is in high demand. Rightmove reports that the average asking rent in Manchester has gone up by 23.4% in one year.

London’s rental market is clearly starting to pick up. Private rents in London were down by as much as 20% during the early stages of the pandemic, forcing landlords to cut rental costs. However, with more people returning to work and students seeking a place to live, the capital has seen a surge of interest in rental properties. London rents rose by 3.6% in the 12 months to June 2022, up from an increase of 3.4% in May 2022.

Demand for rental properties is greater than supply, which is leading to strong competition among renters. Rising interest rates also mean that additional costs are being passed on to tenants, as some landlords are on tracker rates, which are linked to the Bank of England base rate.

You may be wondering if your mortgage payments would be lower than your rent if you were to buy a property. This depends on the amount you need to borrow, the mortgage term and the amount of your deposit. If you borrow over a longer term, the monthly payments will be lower than if you borrow over a shorter period of time. However, the interest charged will be greater over a longer term.

If you are thinking of buying, you also need to consider other costs, such as having a survey done, solicitors’ costs, and there are other costs to factor in when you own the property. You’ll need buildings insurance and will need to set funds aside for general maintenance of the property, which will be your responsibility if you are the owner.

We’re here to help if you need advice on what you could borrow for a mortgage.