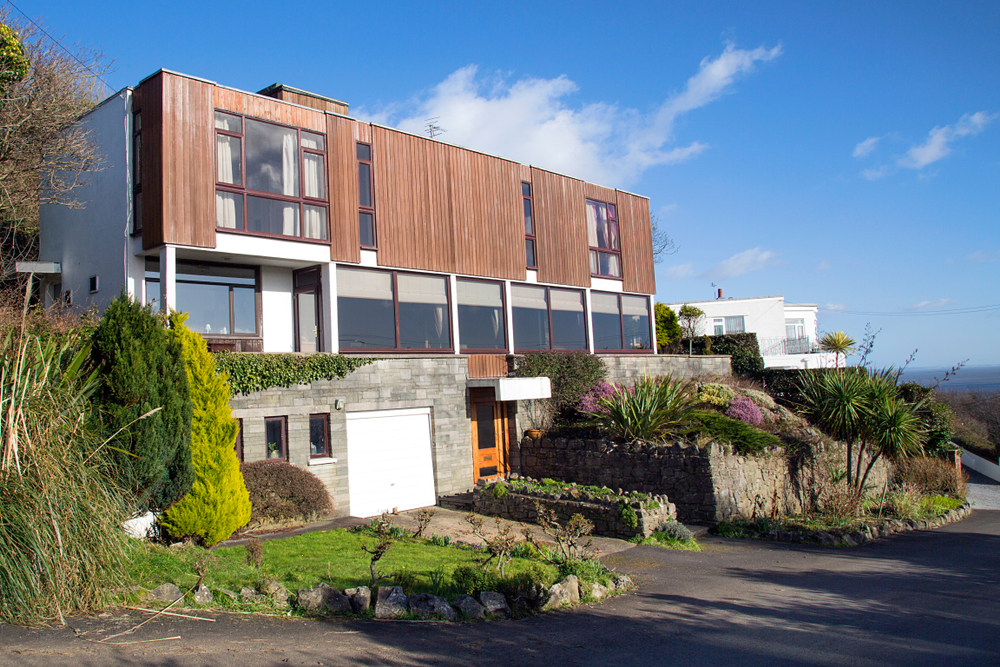 The property website asked prospective buyers what their ideal home would be and found that space, convenience, and a coastal location all came up trumps.

We’ve all heard of the phrase ‘dream home’, but what does it mean to you? For some, it could simply mean the freedom of owning their own property, while for others, it could mean living in a certain type of property in a particular location.

According to the property website, Rightmove, the most popular type of home among Brits is a four-bedroom detached property in a coastal village. It would typically also include a home office and be conveniently located near a Tesco supermarket.

Rightmove surveyed 2019 people viewing its website in August, asking what their dream home would be and where they would like it to be located.

‘Earlier this year detached homes hit over half a million pounds nationally for the first time, aided by an increased demand for more space,’ says Rightmove’s property expert Tim Bannister.

We’ve previously reported that coastal homes have increased in popularity over the last year, with coastal towns in the UK seeing some notable increases in property value. The average price of a property in a British seaside went up by ten per cent in 12 months. Salcombe in Devon is reportedly Britain’s most expensive seaside town, with the average house price there reported to be around £950,000.

London has seen smaller property price increases compared to other areas of the UK in the past year. More people have been moving out of busy cities and into more rural locations. Estate agent Hamptons has released data showing that 61,830 Londoners bought a property outside the city in the first half of this year, the highest number since records began. Hamptons believes this is due to flexible working and the cost of buying in the capital.

The rise in the number of people working from home has been partly responsible for the increase in people exiting London. However, buyers seeking to move further out are advised to carefully consider whether they will be able to continue remote working in the long run. Even if you think you might be able to work from home permanently, it’s always worth being located near to convenient transport links in case you change jobs or your employer has a change of policy.

As for our ideal home preferences, requirements vary with age. According to the Rightmove survey, younger people working from home would like an office, a garage and a dining room, while those aged 55 and over would like a place with two bathrooms. As we age, our priorities may understandably change as our need for convenience and accessibility increases. Those aged 65 and over said their dream home was a bungalow with three bedrooms and two bathrooms.

Local amenities such as a pub on the doorstep, a local corner shop and a coffee shop were popular requirements.

The Rightmove survey also showed that people want detached properties in order to not be too close to their neighbours. While many of us have undoubtedly missed social contact during the worst of the pandemic, it’s quite evident that we also like our peace and quiet when we’re relaxing at home.