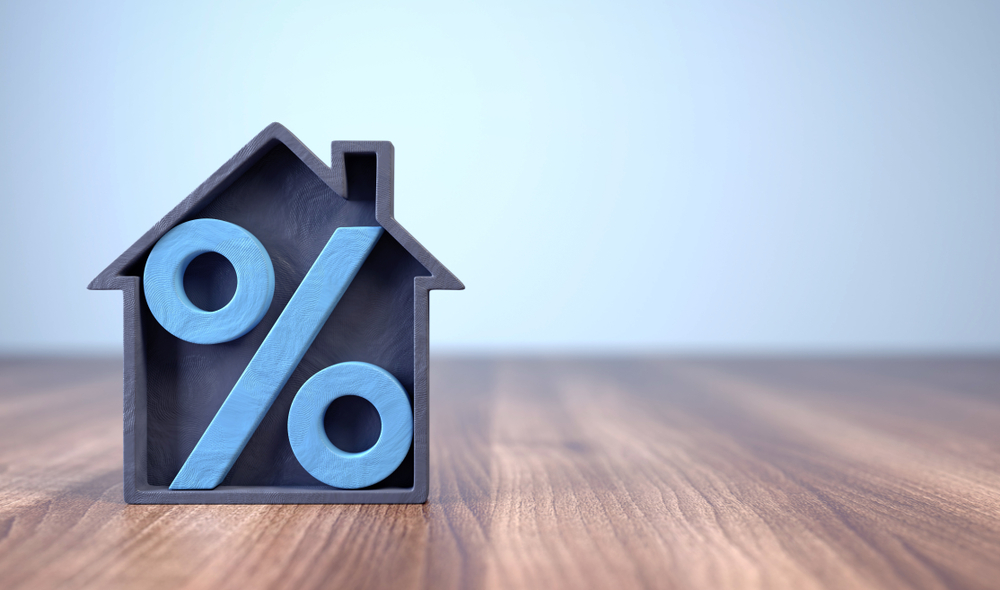 The increase in fixed mortgage rates appears to have stalled as financial markets eye-short-term stability.

Recent changes in government appear to have calmed the markets, with Santander and Yorkshire Building Society both cutting rates last week, according to The Telegraph. Santander has reduced some deals by between 0.05% and 0.50%.

The average two-year fixed rate mortgage was previously 6.65%, and now rates are down to an average of 6.5%.

This may not sound like much of a reduction, but the average rate on a two- and five-year fixed rate deal had been climbing steadily since the mini-budget was revealed by former Chancellor Kwasi Kwarteng on 23 September.

The last month or so of political turmoil had resulted in market uncertainty and lenders, including NatWest, Barclays, Halifax, and Virgin Money pulling deals for new customers and then bringing them back to the market at higher rates. This was to ensure they didn’t lose money on the mortgage loans they were offering to customers.

Some lenders have returned their mortgage products to the market for new customers.

‘We’re cautiously optimistic that we’ll see some stability return to the markets, and it’s pleasing to see that swap rates, which have a strong correlation with how mortgage products are priced, are starting to fall,’ says MB Associates’ Sales Manager, Phil Leivesley. ‘It remains early days, but I’m hopeful that the cost of borrowing will head in a more positive direction in the coming weeks. However, I suspect that anyone expecting wholesale reductions in interest rates is likely to be disappointed.’

The Bank of England’s Monetary Policy Committee will meet this Thursday, 3 November, to review the current base rate level of 2.25%. We will keep you updated.

‘The markets remain certain that the Monetary Policy Committee at the Bank of England will increase the base rate this week. However, the expectations of an above 1% increase have eased slightly,’ adds Phil. ‘The markets’ expectations of what the Bank of England base rate will be next year have also been revised down slightly. I hesitate to offer my own financial predictions, but the outlook certainly looks a little less bleak. As we have seen, however, things can change very quickly, so my advice is to seek advice from an experienced mortgage broker.’

The government also announced on 26 October that it has delayed the unveiling of its fiscal plan to get Britain’s economy back on track from 31 October to 17 November.

We will keep you updated on all developments.