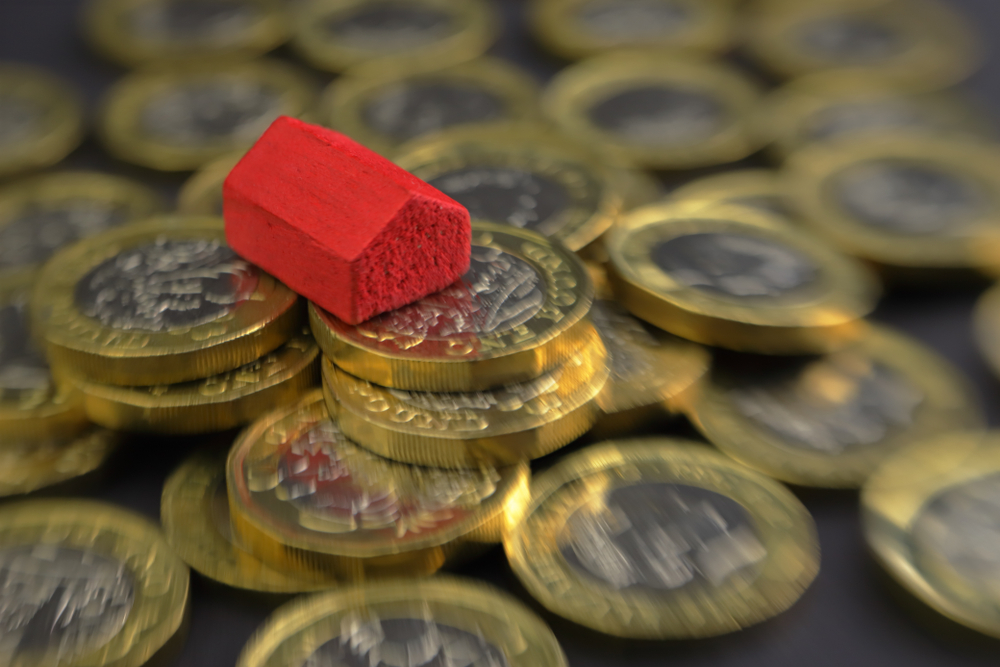 The government has been under pressure from MPs and campaigners to extend the stamp duty deadline which expires on 31 March. There are rumours of an extension on the horizon.

Are you in the middle of a property purchase and worried about whether you’ll make the stamp duty deadline of 31 March? There may some good news to come. The Chancellor Rishi Sunak is reportedly considering extending the stamp duty holiday by six weeks. The idea is to prevent thousands of home buyers from missing out on the saving.

According to The Telegraph, the Chancellor is considering a limited extension to mid-May. This would help restore confidence among buyers. In turn, it would hopefully stop many buyers from withdrawing from a property purchase. The Chancellor reportedly fears that transactions worth billions are at risk with the current deadline of 31 March. The threshold for stamp duty payments was raised from £125,000 to £500,000 by the Chancellor last July in a bid to boost the housing market.

Mortgage lender Paragon estimates that two-thirds of buyers are in a chain where someone is dependent on completing before the end of March. In a survey by the Guild of Property Professionals, thousands of homebuyers said they would pull out of a purchase if the stamp duty is not extended. Some 31 per cent said they would cancel their planned move if they had to pay stamp duty.

An unnamed government source told the Telegraph: ‘It is certainly the case that a lot of people would be caught in the completion trap if the holiday were to end when it was due to.’

However, there has been no mention of what would happen to buyers currently purchasing a property who may not complete by the middle of May. The buying process is taking longer. Mortgage approvals are taking longer, along with surveys and conveyancing. This is due to a backlog caused by pent-up demand from the first lockdown and the stamp duty holiday introduction, which boosted the market.

Many MPs and campaigners have asked the Chancellor to get rid of stamp duty altogether. However, this seems unlikely, as he is said to oppose even a longer, six-month extension.

In the meantime, it’s important to stress that if you’re about to buy a property, or in the early stages of doing so, it’s safe to budget on missing the current stamp duty deadline of 31 March. You don’t want to bank on meeting a mid-May deadline either, even if the stamp duty is extended. We recommend you budget with caution. We will keep you updated on any further developments.