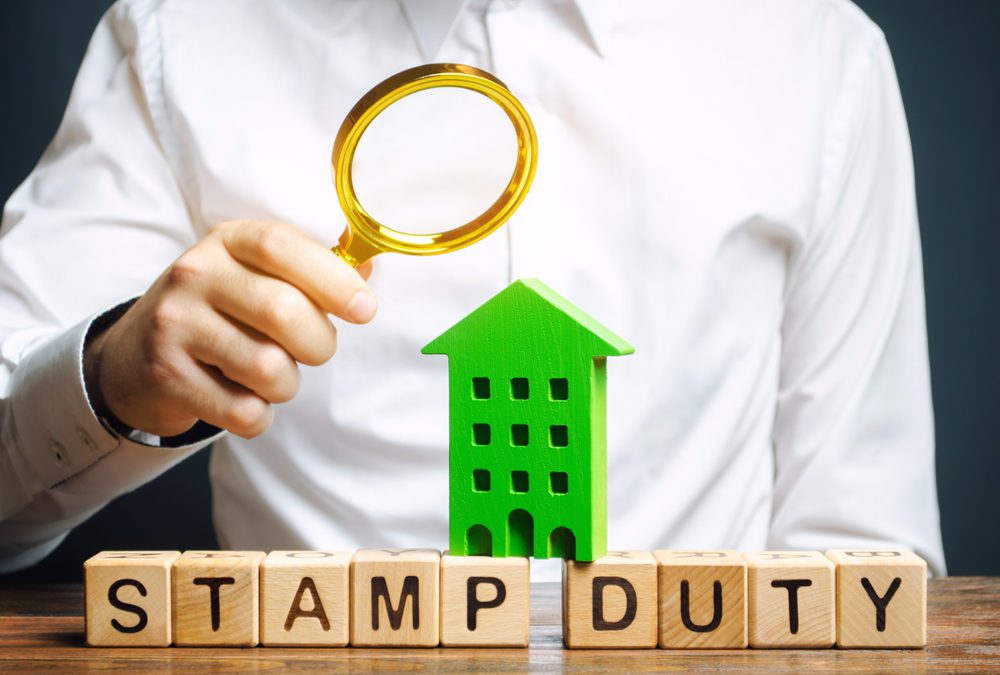 There has been pressure on the government from MPs and the property industry to extend the stamp duty holiday. Will there be an extension and if not, how much will you have to pay in stamp duty after 31 March?

On 1 February MPs had a debate in Parliament about whether to extend the stamp duty holiday that was introduced last July by the Chancellor Rishi Sunak. The government has been under increasing pressure from many MPS to extend it by six months. An online petition campaigning for the extension has secured almost 140,000 signatures. The stamp duty holiday is currently set to expire on 31 March 2021. This means that anyone thinking of purchasing a property who is yet to start the process is very likely to miss the deadline and will have to pay stamp duty.

An extension or a phased system for the stamp duty would allow buyers who have reached a certain point in their property purchase to complete and still benefit from the potential saving of up to £15,000.

There are concerns that some property purchases could fall through if the deadline is not extended. Figures from property website Rightmove indicate that of the 613,000 sales agreed currently in the pipeline, around 100,000 could miss out on the stamp duty saving. A spokesman for residential services company LRG says that 9.5 per cent of home-buyers report that the holiday not being extended would seriously affect their decision to buy.

Waiting for the Chancellor’s budget

Both Conservative and Labour MPs have said the deadline should be extended. A debate in Parliament was inconclusive. Despite MPs asking for a tapered approach to easing stamp duty, financial secretary to the Treasury, Jesse Norman MP, who was speaking for the government, would not say whether the holiday would be extended. The MP said he was aware of the ‘strength of feeling’ on the issue, but he was not allowed to comment on a tax policy ‘outside of a fiscal event’. He did stress that the government would listen to representations from the industry and the views of home buyers. However, as things currently stand, the stamp duty is still set to end on 31 March. We will have to wait until the Chancellor’s budget on 3 March to find out if there is likely to be any change to this expiry date.

What are the stamp duty rates from April 2021?

If you have bought a property before, the stamp duty rates from 1 April 2021 will be as follows:

Incidentally, you can also find a handy stamp duty calculator on the government’s website here.

When the stamp duty holiday comes to an end, there will be some benefits to buyers. The holiday has clearly been a huge boost to the market and has therefore helped to inflate property prices which should ease slightly when the deadline has passed. In addition, high loan-to-value borrowers (such as first-time buyers seeking a 90 per cent mortgage) should be able to access much cheaper borrowing once lenders are certain that demand has been reduced. Lenders have been swamped with mortgage applications and this has resulted in them withdrawing some of their products to manage demand. If the market calms down at the end of the stamp duty holiday, lenders will be able to reintroduce more of their mortgage products, which will in turn benefit borrowers by giving them a more competitive range of options.

For more information on stamp duty, visit the government’s website.