Struggling homeowners could switch to interest only mortgages 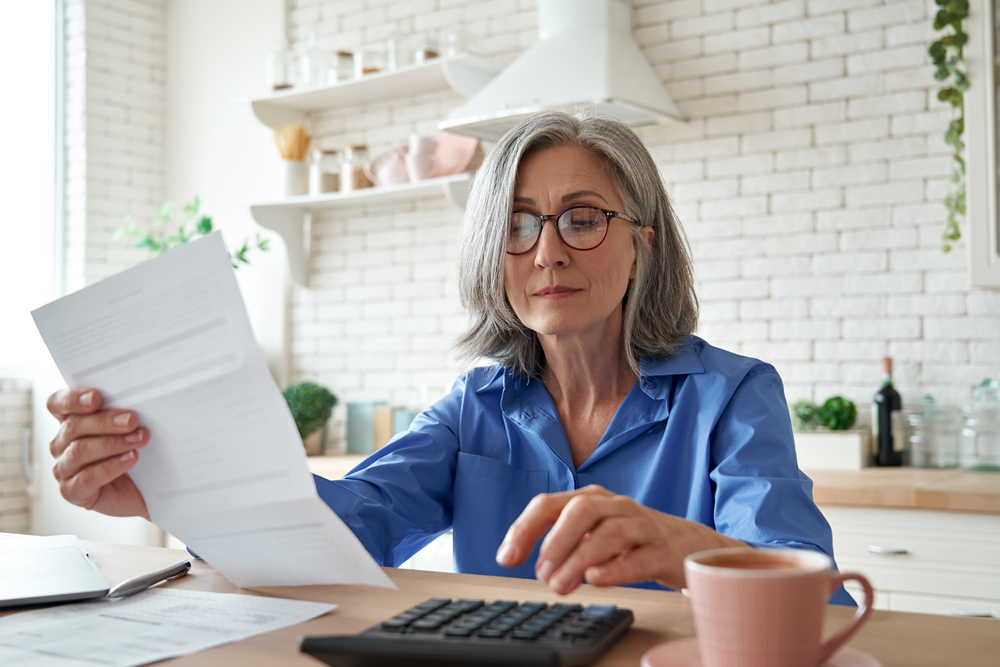 A solution for anyone worried about rising mortgage rates when their fixed-rate deal expires could be to switch to an interest only mortgage.

Do you have a fixed-rate rate mortgage deal due to end next year? You might be worried about your ability to keep up repayments when your current deal comes up for renewal, and rates are higher. According to the banking trade body UK Finance, some 1.8 million homeowners will come to the end of a fixed-rate deal next year. Many are expecting to have to refinance at higher rates.

To help combat the issue, financial regulator The Financial Conduct Authority (FCA) has announced that customers will be able to switch from repayment mortgages to interest only mortgages on a temporary basis. The FCA says a temporary switch to an interest-only rate may be an option for those needing to reduce their monthly payments for a short time.

How do interest only mortgages work?

An interest only mortgage is where you only pay the interest on the mortgage every month and not the loan. As you are only paying the interest, the amount of the loan remains the same.

Interest only mortgages were once popular and common but became heavily regulated after borrowers were sold deals despite having no clear repayment plan. Interest-only borrowers now need a clear plan for repayment, such as selling their property and downsizing to clear the mortgage.

If you are tempted by an interest only mortgage, it’s important to be aware that when you revert back to a repayment mortgage, your monthly payments will be higher than before. It also means you will pay more interest in the long term.

Will your credit rating be affected?

It’s possible that switching to an interest only mortgage for a short time could affect your credit file. Your lender or broker will be able to advise you on this.

The FCA adds that anyone switching to an interest-only deal will need still need to show they have a credible repayment plan.

That said, it could be a good short-term solution for anyone struggling with rising costs. One industry spokesman said that so long as borrowers understand the implications of switching to interest only, it could be a positive step for households struggling to cope with increased costs.

The FCA is urging anyone worried about their mortgage to seek advice and not to struggle alone. It says that lenders have ‘a range of tools available’ to help you and recommends contacting them as soon as possible.

For advice on switching to an interest only mortgage and whether it’s right for you, contact us today. We will be glad to advise you on the options available to you. It’s extremely important to seek advice before making any decisions.