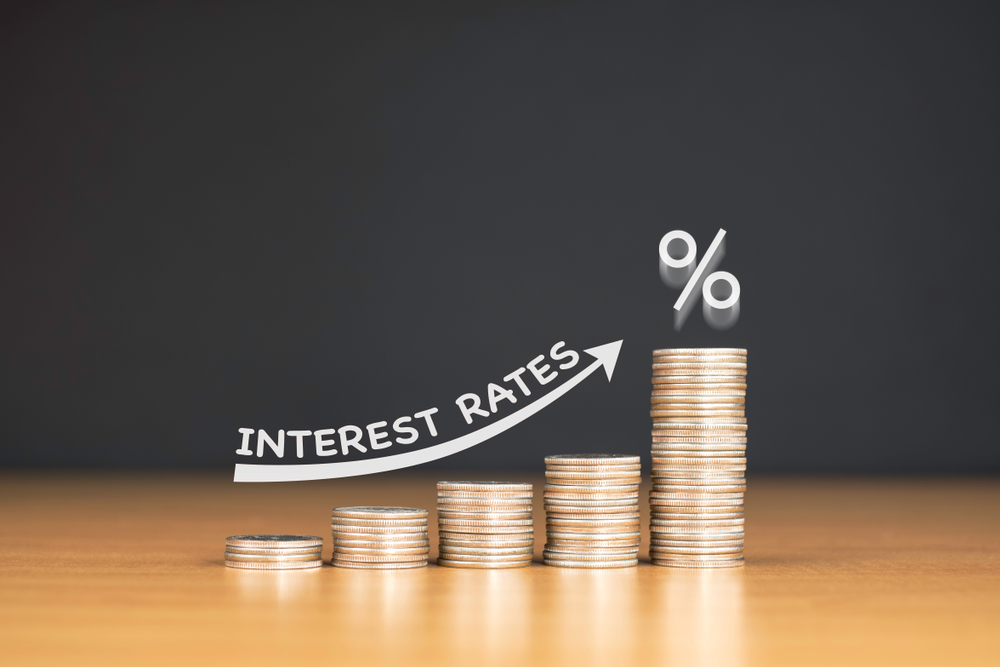 There has been another base rate increase just announced today. Find out what this means for your mortgage.

The Bank of England has just announced it is increasing the base rate from 1.75% to 2.25%.

The base rate dropped to 0.1% (an all-time low) after Covid first hit the UK in March 2020, with the goal of controlling the economy during the worst of the pandemic.

However, since last December, rates have steadily risen, and this is the seventh consecutive rate increase.

These increases are intended to combat rising inflation, but of course, for some people, it will mean paying more and may lead to financial stress.

What does this mean for you?

• If you’re currently on a fixed-rate mortgage, your monthly payments will stay the same until your fixed-rate term comes to an end.

• If you’re on a standard variable rate, your lender may pass on the increase to you, and you may pay more.

• If you’re on a tracker rate mortgage, the interest rate you pay is set in line with the base rate, so you will definitely pay more.

Many of our clients are on fixed-rate mortgage deals. In the last few years, fixed-rate deals have become very popular as many people prefer the peace of mind of knowing how much they will have to pay, and rates have also been competitive. Two and five-year fixed rate deals have been the most popular.

However, if you’re on a fixed rate mortgage deal that is due to end in the next six months, you may be worried about what your monthly payments will be at the end of your term. If you do nothing, your lender will place you on its standard variable rate, which is likely to be higher, so the earlier you seek advice, the better.

Talk to us now about your mortgage, as there are still some competitive deals. Where possible, we will aim to secure a competitive fixed rate offer for you now that you can access in six months’ time (mortgage offers are normally valid for six months, depending on the lender). Acting now could save you a considerable sum in future.

If you are on a standard variable or tracker rate mortgage, it’s also worth talking to us to see if we can find you a better deal and save you some money. Contact us today for advice.