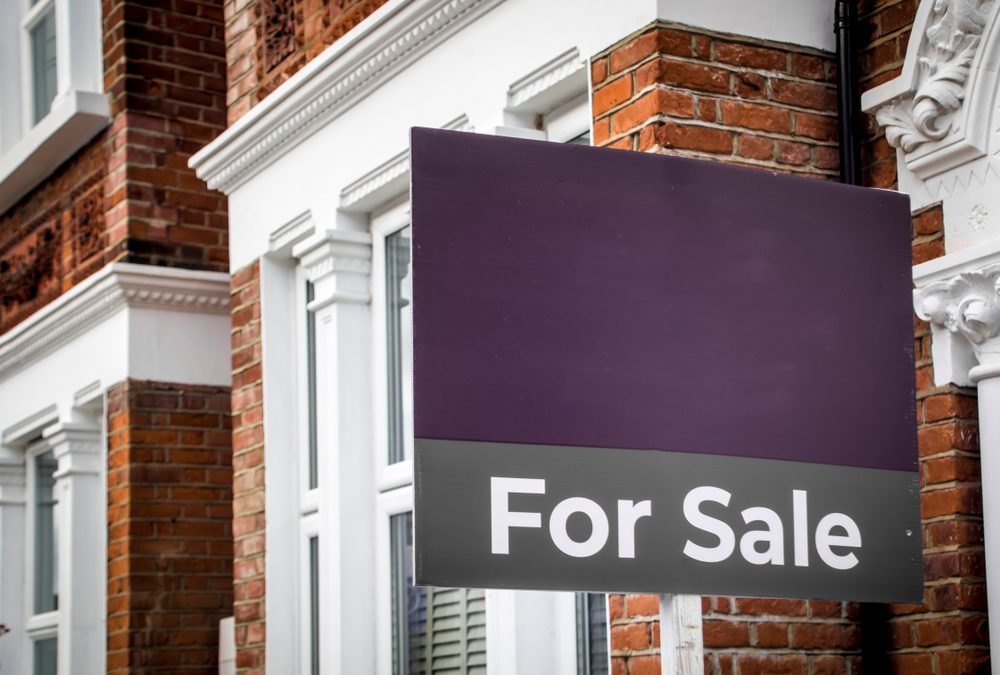 Home buyers can save a considerable sum on their house purchases as The Chancellor Rishi Sunak announced earlier today that he has temporarily cut Stamp Duty on properties worth up to £500,000.

The Chancellor has cut Stamp Duty for properties worth up to £500,000 in England and Northern Ireland in a bid to boost the property market. Buyers of properties costing less than £500,000 won’t any pay Stamp Duty. This change is expected to be immediate and will last until 31March 2021. The Chancellors predicts that the average Stamp Duty bill will fall by £4500.

The move is hoped to stimulate the housing market. Yesterday, Halifax published data showing that house prices have fallen for the fourth month in a row – the first time this has happened since 2010. However, the drop has been fairly low – property prices in June were just 0.1 per cent lower than the previous month – they dropped by 0.2 per cent in May, 0.6 per cent in April and 0.3 per cent in March. The average house price in June was £237,616.

According to Zoopla, raising the Stamp Duty threshold could mean that an additional 73 per cent of sales will be exempt. Richard Donnell, research and insight director at Zoopla said that Stamp Duty holidays are a trusted way to support housing market activity. The greatest benefit is expected to be in southern England where there are more homes with prices closer to £500,000.

Despite the slight drop in property prices, the market is buoyant and activity levels in June were strong, with new mortgage enquiries up by 100 per cent compared to May, according to the Halifax.

MBA’s Senior Mortgage Adviser, Phil Leivesley, says: ‘The market appears to be extremely buoyant at present, and we’re seeing a significant uplift on activity levels – in particular the number of home-movers who are now in the market looking to sell their properties and buy upwards. However, Rishi Sunak is clearly concerned that this activity may not last forever, hence the change made today.

Phil adds: ‘This move will give additional funds to buyers, to assist with their purchase, which in turn will help prospective sellers. If Mr Sunak is hoping to convince more people to purchase however, he might find that – at present – a dearth of options for buyers with a ten per cent deposit might remain an obstacle.’