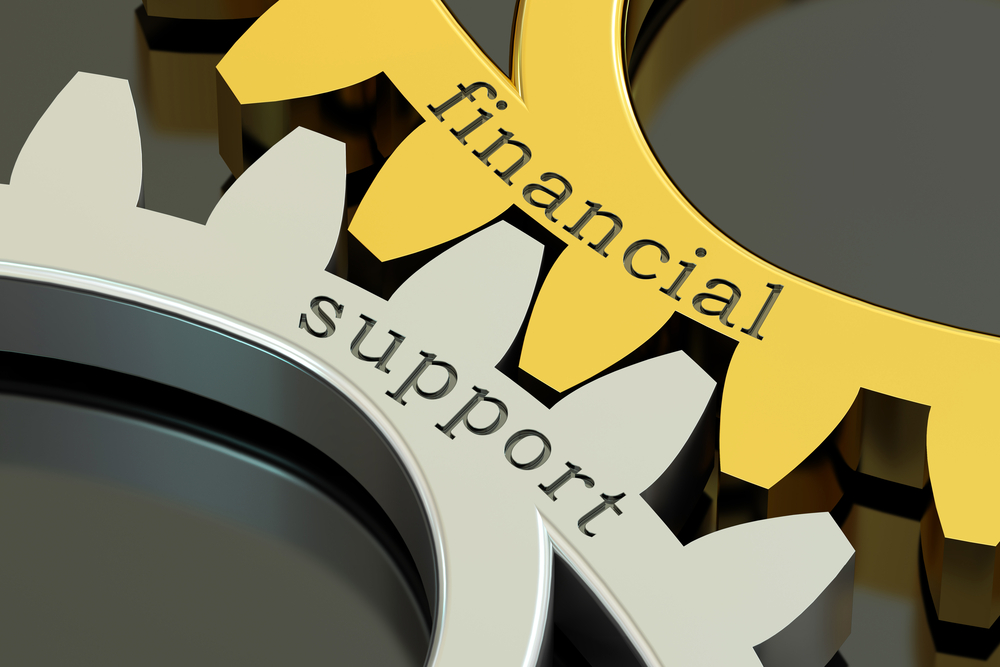 Find out what help and support will be available to businesses, employees and self-employed individuals with our guide to the Chancellor’s earlier announcement.

The Chancellor Rishi Sunak has been under increasing pressure to extend the furlough scheme, and earlier today (24 September), he announced a new ‘Winter Economy Plan’ to Parliament. The plan outlined how the government intends to support jobs and the economy. ‘Our task now is to move to the next stage of our economic plan, nurturing recovery by protecting jobs,’ he said. ‘For at least the next six months the virus and restrictions are going to be a fact of our lives. Our economy is now likely to undergo a more permanent adjustment. Our plan needs to adapt and evolve.’

The Chancellor added: ‘The furlough was the right policy at the time we introduced it. It provided immediate short-term protection for millions of jobs, but it’s fundamentally wrong to hold people in jobs that only exist in the furlough. We need to create new opportunities and support people to be in viable jobs that provide genuine security.’

Sunak announced a package that he hopes will ‘bring people back to work’ and protect ‘as many viable jobs’ as possible. Under the new Job Support Scheme, the government will financially support the wages of people in work, offering businesses who are facing decreased demand the option of keeping people in jobs on shorter hours rather than making them redundant.

The scheme will support only viable jobs and staff must work at least a third of their normal working hours. The government will cover two-thirds of the pay employees have lost by their reduced hours and they will still get to keep their jobs. The level of the grant will be calculated based on the employee’s usual salary and will be capped at £697.92 per month.

The scheme is open to businesses in the UK even if they have not used the furlough scheme and will run for six months, starting on 1 November. The idea is to keep employees attached to the workforce. Further guidance on the scheme will be published in due course.

Help for the self-employed

The Self Employment Income Support Scheme will also be extended and will cover three months’ worth of profits from November to the end of January 2021. An additional second grant, which may be adjusted, will be available from February 2021 to the end of April 2021.

Acknowledging the cash flow issues faced by businesses during the pandemic, the Chancellor stated that he would be extending the deadline on all loan schemes to the end of this year. Businesses who have deferred VAT payments that were due in March 2021 can spread the payments over 11 months with no interest to pay. Income tax-payers can extend outstanding tax bills over 12 months from next January.

Businesses who took out a Bounce Back Loan will have more flexibility through a new Pay As You Grow flexible repayment plan. This extends the length of the loan from six years to ten and will cut the monthly payments by almost half.

The hospitality and tourism sectors, who had VAT cut to five per cent until the end of the year, will now have VAT kept at this level until 31 March 2021.