The housing market is still busy 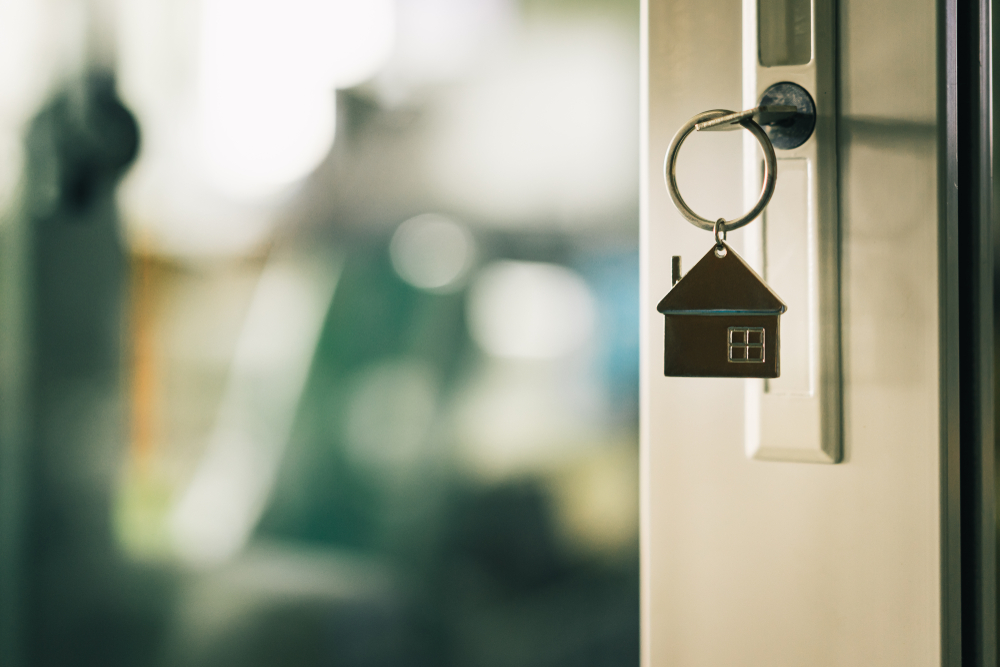 July showed a small drop in house prices but there are various reasons why the market may remain busy for the rest of this year.

House prices have dipped very slightly in July according to Nationwide. After prices achieved a record high of 13.4 per cent in June according to Nationwide’s house price index, there was a 0.5 per cent dip in prices in July. However, the dip is marginal and partly to be expected after June was so hectic with buyers trying to beat the stamp duty holiday deadline of 30 June. Until the end of June, buyers could obtain stamp duty tax relief on the first £500,000 of a property’s value. From 1 July, stamp duty tax relief has been reduced to £250,000. It will be further reduced to its original amount of £125,000 from 1 October.

‘The modest fallback in July was unsurprising given the significant gains recorded in recent months,’ says Robert Gardner, chief economist for Nationwide.

Many buyers are still keen to have more space at home and there’s been a greater interest in houses compared to flats. More people want to have a garden and a larger living space. In rural areas, demand is high with 40 per cent of houses selling for more than the asking price. Industry experts have said that the growing shortage of available properties is keeping the market busy. ‘There remains a real dearth of properties available to buy, which will continue to keep sale prices high,’ says MB Associates’ senior mortgage adviser Phil Leivesley. ‘An increase in supply will lead to a healthier market once again, keeping prices more stable.’

Nationwide says that demand may be reduced later in the year if unemployment goes up after the furlough scheme ends in September.

However, Zoopla has said in a recent property report that it expects house prices in the UK to keep rising, predicting that they will reach a peak of six per cent and then go down to around four per cent by the end of the year.

Indeed, there have been other optimistic predictions about the property market for the rest of this year. Rightmove found that the average time to agree a sale in June was 38 days, the lowest figure since the pandemic started. Buyers continue to compete over homes in sought-after areas. Consumer website Which? reports that lack of supply will keep prices high.