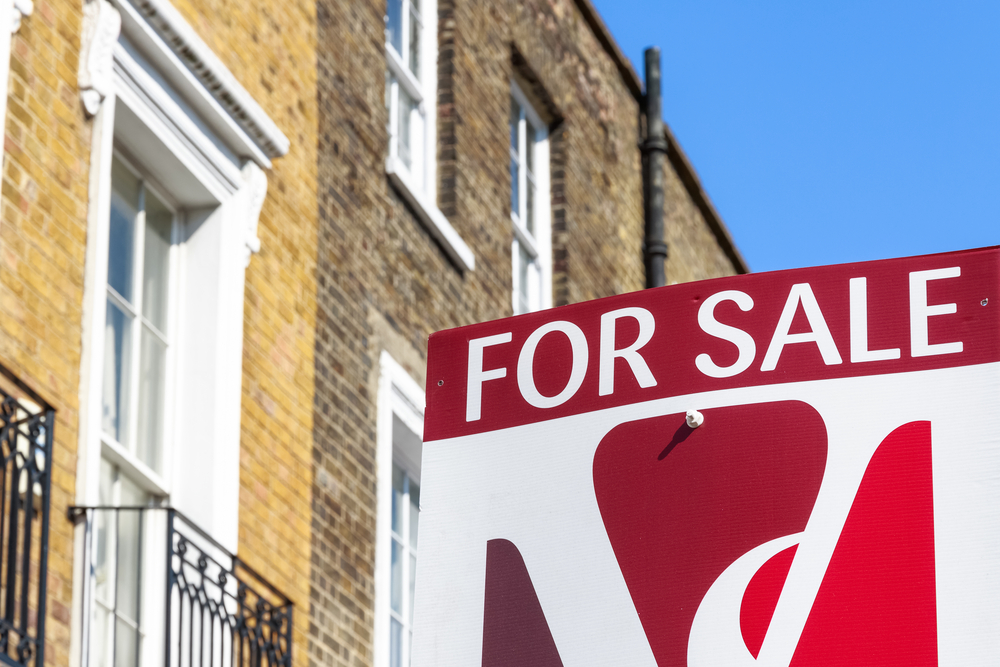 The Stamp Duty holiday has generated a property market boom according to Rightmove. So is now a good time to move?

It’s been two weeks since the Chancellor Rishi Sunak announced the Stamp Duty holiday on properties in England and the housing market is already enjoying a ‘mini boom’, according to property website, Rightmove. Enquiries from potential buyers were up 75 per cent year on year in Britain, with activity expected to increase even further. Rightmove said that the effect of the Stamp Duty holiday was to ‘amplify the buyer surge’. The average asking price is up 2.4 per cent since before lockdown, with the average house price up to £320,265 – a rise of £7640 since March.

Just to recap, Rishi Sunak’s introduction of the Stamp Duty holiday on 8 July means that you won’t have to pay Stamp Duty on a property in England (so long as it’s your main residence) up to £500,000 from now until April 2021. The previous threshold was £125,000, unless you were a first-time buyer in which case you’d pay no Stamp Duty up to £300,000.

Of course it remains cheap to borrow, with the Bank of England’s base rate still at an all-time low of 0.1 per cent and predicted to be low for some time to come. There are some very competitive mortgage products and although lenders initially withdrew 90 per cent loan to value mortgages, Metro Bank and Nationwide have recently reintroduced them.

So is now the time for you to move house? There is no doubt that we’re living in challenging and unprecedented times, so there’s no easy answer to this question, and the furlough scheme ending in October will reveal the true impact of the pandemic on employment in general.

If you are thinking of moving, it’s important to have a clear idea of your future employment status over the next three months. If you’re not sure where you stand, have an honest conversation with your employer, especially if you are considering borrowing a large sum of money. It’s worth mentioning to them that you may want to take on a bigger mortgage and asking how confident they are about your job security. While it might sound as though you are putting them in a tricky position, it may prompt them to alert you to the prospect of any job cuts on the horizon so that you can hold back if need be.

When the furlough scheme ends

If you are one of the nine million people who has been furloughed, you can still apply for a mortgage based on 80 per cent of your normal income but it’s important to find out whether your employer will be able to keep you on when the scheme ends.

‘There are some lenders who will still lend to an applicant who has been furloughed, but I would not be surprised to see more lenders begin to revise this stance over the coming weeks or months,’ says MBA’s Senior Mortgage & Protection Adviser, Phil Leivesley.

In these unpredictable times, you may be wondering if lenders will require written confirmation that your job will still be secure when the furlough scheme ends. ‘Generally lenders are only requiring written confirmation from an employer if someone is due to return to work on a specific date in future, in which case the lender will potentially look to use their normal salary as part of their affordability calculation,’ adds Phil. ‘This is only some lenders – there are some who will only work from an applicant’s normal salary once we can evidence, by way of payslip and corresponding bank statement, that they have returned to work at their normal income.’

Stick to your budget

Make sure you don’t over-extend yourself or get too ambitious with your financial plans. Take on a mortgage you know you can afford to repay without stretching your finances to the limits. Set a limit on what you are prepared to borrow and stick to it. That ‘dream house’ that’s £30,000 more than you intended to spend may not be worth the burden. Don’t risk overstretching yourself.

If you wish to apply for a new mortgage, it’s important to speak to a reputable mortgage broker and have all of your paperwork in order, including three months’ worth of payslips and bank statements, as well as proof of identity (passport and driver’s licence).

If you do decide to move, bear in mind that mortgage applications can take longer as lenders have had to adapt to their staff working remotely.