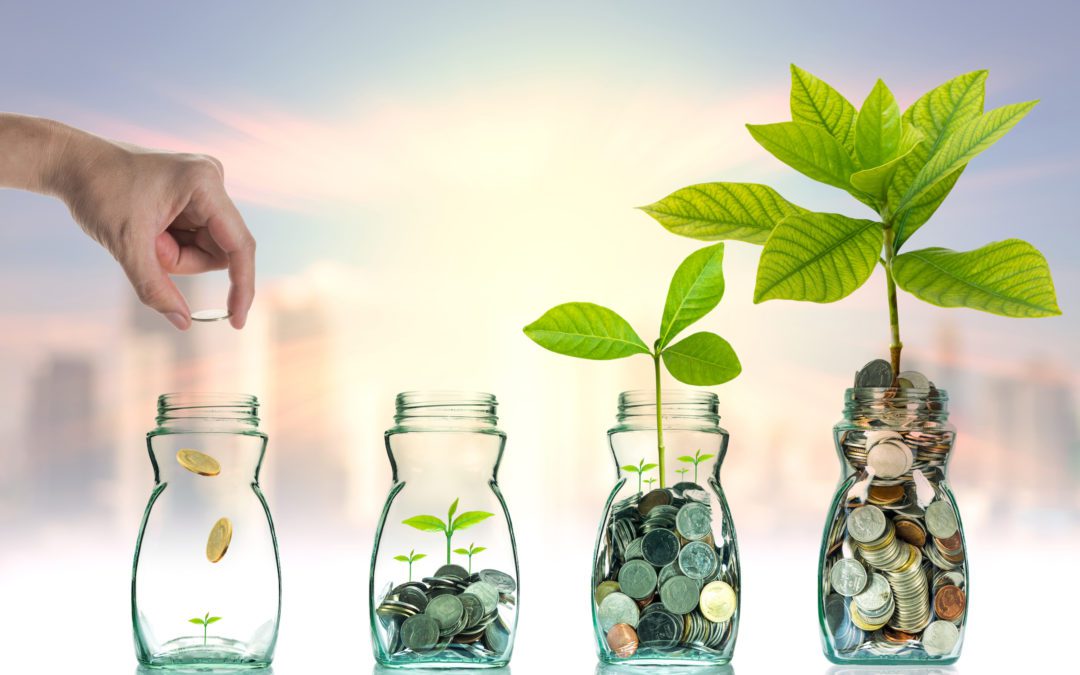 The Chancellor has revealed the details of his Spring Statement yesterday. So what do the changes mean for you and your finances?

Let’s face it, we’re all a bit concerned about the rising cost of living. So the pressure was on the Chancellor to ease the burden of rising costs in his Spring Statement. What was the outcome and what does it mean for you?

For people on lower incomes, there was some good news. The National Insurance threshold will be increased by £3000 to £12,750 to make it equal to the income tax threshold. This means you can earn £12,750 annually without having to pay any national insurance or income tax. Anyone earning less than £35,000 per year is likely to gain more from the threshold increase than they will lose from the rate rise.

The Chancellor was under pressure to postpone the 1.25 per cent increase in national insurance but this increase is still going ahead. However, the threshold rise benefiting lower earners will take effect from July.

Other benefits include the reduction of income tax from 20 per cent to 19 per cent by 2024. Sunak has described this cut as a tax cut for workers, pensioners, and savers. Fuel duty has also been cut by five pence per litre until March 2023.

Homeowners who want to install energy saving items like solar panels, heat pumps or insulation will pay zero VAT on those items for the next five years. This will take effect from April 2022 and will only apply to homeowners and not renters.

The Chancellor said there will be a new tax plan for the next five years with the aim of helping households cope with the cost of living.

Inflation at a 30-year high

The Office for National Statistics has revealed that inflation has reached 6.2 per cent – the highest level for 30 years.

When revealing the details of his Spring Statement, Sunak revealed that the invasion of Ukraine presented a risk to our recovery. He has doubled household support fund to £1bn with the extra £500m delivered by local authorities from April.

If you are worried about the rising cost of living and wondering how you’ll manage, here are six quick tips for reducing what you spend…

Do your weekly shop online

It saves you from being tempted into making those impulse purchases we tend to make when we’re wandering around a supermarket. You won’t be tempted by anything you see on the shelves, and you’ll be more likely to just buy what you need.

Distinguish between wanting and needing something

Before you splash out on that new phone or new outfit… ask yourself, do you want it or do you genuinely need it? Be honest with yourself. If an item of clothing needs replacing or your phone has broken, then you might genuinely need to replace them. If not, you’re buying an item because you want it. Knowing the difference between the two may mean you spend more cautiously.

Cancel those subscriptions you’ve forgotten about

What are you spending that you don’t need to spend? Companies love selling subscription services as they know that many people don’t get round to cancelling them when they no longer want them.

Spending some time looking at your regular direct debits and standing orders could save you a fair sum in the long run.

Many people buy online when they feel sad, angry or emotional. Some people will buy items they’d managed to resist and were saving up for when they’ve had a few drinks. Online retailers make it easy for us to buy items from home with just a few clicks, so if you’re likely to be tempted, stay away from your laptop or phone until you feel better.

Try to get out of debt

Credit card interest can be high and can mean that you may only be able to afford to pay off the minimum amount you owe each month. Try to pay off more than the minimum sum or transfer your debt to an interest-free card or to a personal loan with a lower interest rate. While a personal loan may be a less flexible commitment, it means you’re likely to clear the debt earlier as the interest rate could be much lower.

And of course, being in debt and having money worries can make your mental health worse and lead to stress and anxiety, so the situation becomes a vicious circle. Try to improve your mental health by doing things that make you happy (but aren’t expensive) such as walking, running, being outside in nature or meeting friends.