The truth about mortgage affordability tests 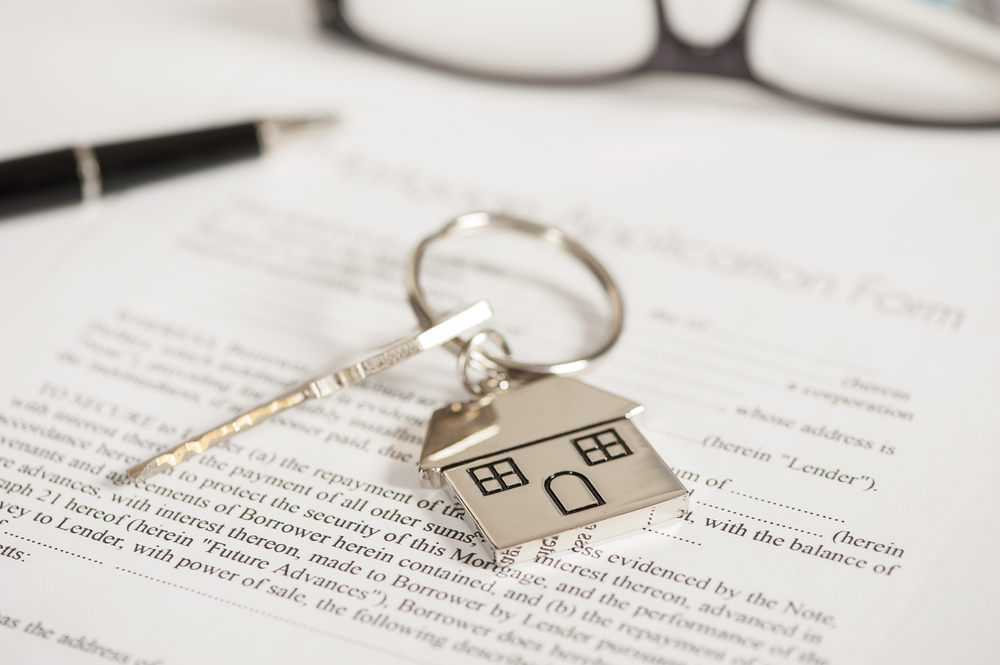 You may have seen the recent media headlines about mortgage affordability tests being withdrawn from August. In reality, this isn’t as significant as it may seem.

The Bank of England’s Financial Policy Committee (FPC) has announced it will withdraw its affordability test recommendation effective from 1 August 2022.

The Financial Policy Committee identifies and monitors the market to reduce risk, with the goal of protecting the UK financial system.

Introduced in 2014, the affordability test specifies a stress interest rate for lenders when assessing prospective borrowers’ ability to repay a mortgage. It tests the mortgage at a higher level than the current standard variable rate, to ensure the borrower could keep up repayments if rates were to go up, or once a fixed-rate term has ended.

However, according to the Bank of England’s website, the other recommendation, the loan to income (LTI) ‘flow limit’, will not be withdrawn. This limits the number of mortgages that can be extended to borrowers at LTI ratios at or greater than 4.5.

While withdrawing the affordability test recommendation may sound like a strange decision at a time of rising living costs it’s not as significant as you may think. Quite simply, lenders have their own criteria.

‘In light of the increased mortgage costs – in addition to the increasing cost of energy, food and other essentials – news that the Bank of England is set to scrap affordability tests might seem puzzling to some and concerning to many,’ says MB Associates’ Sales Manager, Phil Leivesley. ‘However, I don’t think this will have as big an impact as the recent headlines have suggested.’

‘All lenders have, and will still have, their own affordability calculations, where they consider all incomes and outgoings before calculating whether a mortgage amount is affordable to the customer, and Loan to Income caps, where they do not allow applicants to borrow more than a specific multiple of their earnings – typically between 4.5x and 5x their salary.’

‘In the main, these do a good enough job of ensuring that borrowers aren’t overstretching themselves,’ adds Phil. ‘The Bank of England’s affordability test recommendation asks lenders to use a specific interest rate – much higher than the prevailing rate – to “stress test” a potential loan. In essence, this recommendation calculates whether a borrower could still afford a loan if interest rates were to become higher in the future.

‘The Bank of England feels that the affordability calculations performed by lenders and Loan to Income caps which will remain strictly policed to ensure that only a specific percentage of a lender’s borrowing exceeds 4.5x the applicants’ incomes – are sufficient enough to keep lending at reasonable levels without the need for the additional stress test,’ concludes Phil.

If you would like mortgage advice, including what you could borrow, please get in touch with us.