The truth about stress-testing 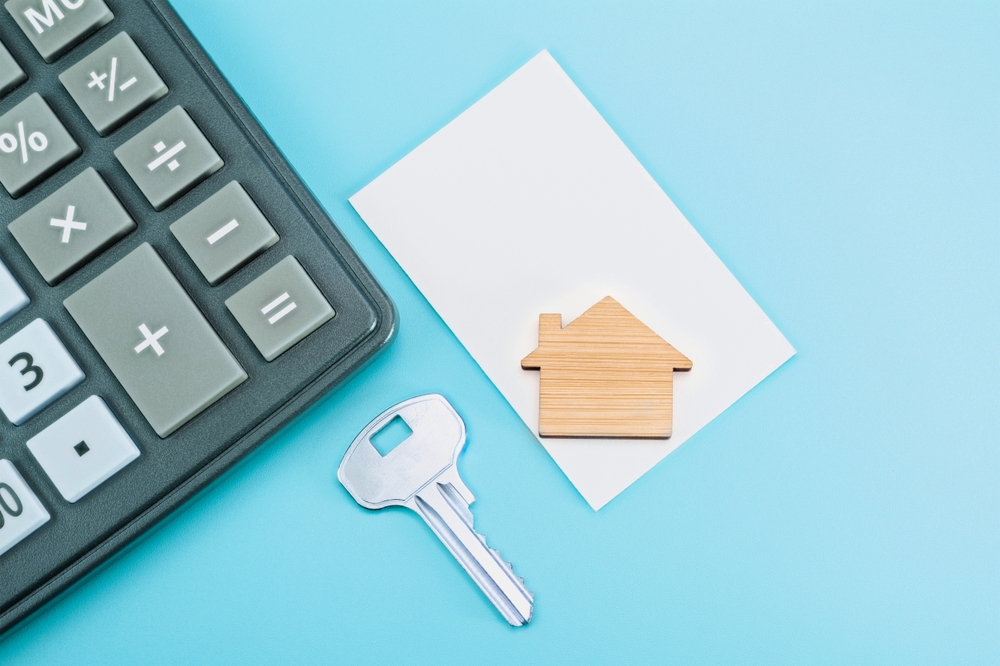 The need for stress testing has been withdrawn, which means it should be easier to get a mortgage, right? Unfortunately, this is not necessarily the case. Find out why removing stress testing may not make a difference to homebuyers.

The media recently reported some apparent “good news” for homebuyers about the Bank of England’s announcement that it was removing the need for stress-testing at the beginning of August.

Stress testing is a process used by lenders to check that borrowers could still afford to pay their mortgage in the event of rising interest rates. While this might seem like a common-sense approach for a borrower opting for a variable rate, this calculation needed to be performed even if a long-term fixed rate was chosen.

The media recently reported that the Bank of England would no longer expect lenders to check if buyers can afford mortgage payments at higher rates. On the face of it, this may sound like good news, but in reality, it’s likely to be of minimal benefit to prospective buyers. This is because lenders have their own affordability calculations, which they use to decide whether a prospective buyer is a safe bet financially.

‘The Bank of England tends not to take decisions lightly,’ says MB Associates Sales Manager Phil Leivesley. ‘It has reviewed its stance on stress testing, and my understanding is that it has found that the stress test was very rarely applied. Lenders have their own affordability calculations, and they are also measured on Loan to Income caps, where their lending cannot exceed a certain multiple of a borrower’s income.’

Typically, most lenders won’t lend more than 4.5 times a borrower’s income. However, some professionals and also borrowers with large salaries, irrespective of their professions, can potentially borrow more.

However, although stress testing was in place until recently, it was very rarely called into action. This is because lenders would use their own affordability assessments.

Want to find out what you could borrow? Contact us for advice.