‘Three things I did last year for financial freedom’ 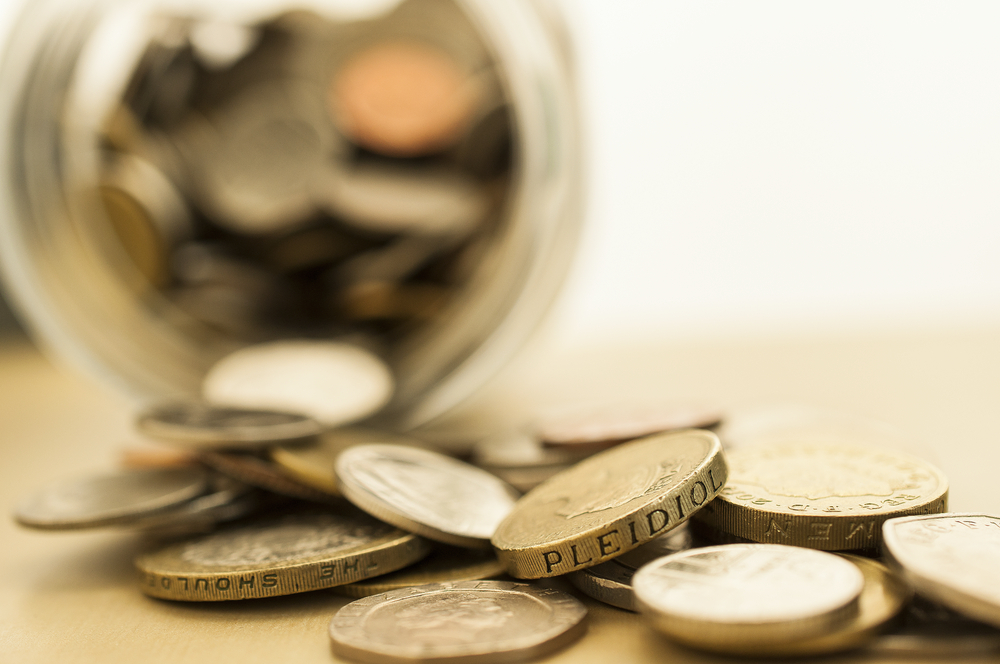 Not everyone wants to be rich but most of us would like to avoid money worries. Our content manager Christina Neal talks about how she dealt with her financial fears…

It’s best to face your fears. Some psychology experts believe that facing up to things that scare you can build resilience. In my view, it’s far a better option than burying your head in the sand and worrying for months or years about a situation you could tackle and resolve head-on.

Over the past year, I’ve confronted my fears, which related to money and feeling unsettled in my home. I worried about having to move house and how I would cope if I became ill and couldn’t work.

On the house front, things felt unsettled because I was renting. I hated the instability of being a tenant. So, with the aid of some good advice and help from my colleagues, I bought the house instead. Now I can sleep at night knowing I can stay here as long as I want to (provided I keep paying the mortgage).

I’ve always been a bit of a worrier, and while I’ll admit that most of the things I’ve worried about in the past didn’t happen, I’ve gotten worse as I’ve grown older.

Habits I used to dismiss as trivial will bother me these days. For instance, I used to spend too much money. As a 20-something career girl working in London, I would regularly spend more than I earned, even though I had a well-paid job. And I didn’t give it a minute’s thought. Drinks after work, cabs home late at night, clothes from Oxford Street… anything I wanted I would buy without considering whether I could actually afford it.

Nowadays, I think about money far more carefully. One of the fears I had last year was how I would manage if I became ill and couldn’t work. I support myself financially, so how would I pay my bills if I was struck down with a serious illness? Let’s face it, if you’re diagnosed with a life-threatening condition, you’ll have enough to cope with emotionally without worrying about how you’re going to pay the mortgage.

To put my mind at rest, I took out income protection so that part of my income is covered in the event of me being unable to work due to illness or injury. Income protection pays out a tax-free monthly sum, so it’s like having a regular salary. It typically covers around 50 to 65 per cent of your gross salary.

I also have critical illness cover which is different to income protection as it pays out one tax-free lump sum if you are diagnosed with a serious illness. Conditions covered typically include heart attack or stroke, Parkinson’s disease, multiple sclerosis, and major cancers. By receiving a lump sum, you can focus on getting better rather than rushing back to work if you have to take time off.

Having these policies in place gives me peace of mind and I’ll go as far as to say that it’s actually helped me sleep at night.

I was also worried about my pension. I had several of them – and I had no idea how much they were worth. It seems I’m not alone. A recent survey by investment firm Hargreaves showed that 25 per cent of those aged 45-54 were confused about their pension. The survey also showed that 35 per cent of those aged 55-64 don’t know how much they are likely to receive from the state pension. It’s a complex topic and one that many of us avoid.

I hired a pension adviser to review my situation. It was a great relief to get some expert advice.

I’m never going to be a financial whiz. But even if you feel intimidated by your finances as I did, you don’t have to deal with it all on your own. There’s experts out there who can help you.

MB Associates offers advice on financial protection and is also delivering free financial coaching workshops to company employees. For advice on protection or coaching, call Margherita Razza on 07917 500 552 or email her at margherita@mbassociates.net